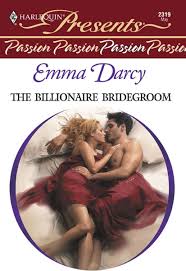 My first romance novel was a Betty Neels book that I read at the tender age of twelve. It was about a nurse who travelled to Holland to care for a handsome Dutch doctor's aunt... I started reading more novels - Emma Darcy, Penny Jordan, Charlotte Lamb (insert awesome author name here)... 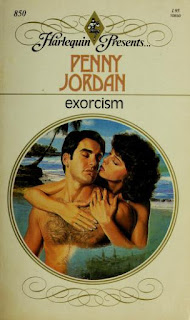 Then I found the 'big' books, the single title novels written by the likes of Kathleen E. Woodiwiss, Johanna Lindsay, Jayne Ann Krentz, Judith McNaught, Jude Deveraux, Suzanne Brockman, J.... and, yes, that list goes on, too.  I wanted to be the tomboy lady who could ride a horse and wield a sword, or a detective (again), military personnel, executive and a number of other professions that I read women doing, and doing darn well. 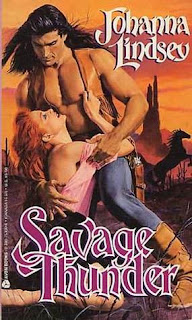 When I read these stories, I would be transported to different times, different worlds... and in every single one of those stories that I adored, the common thread was the independent, fierce woman - in whatever guise she came in. I believe these novels also showed me what a positive, healthy relationship could look like between a man and a woman, and that real men are worth the wait. 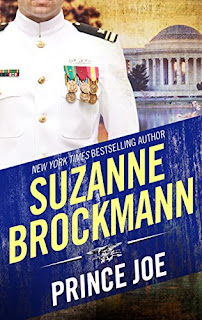 But as I grew older, I learned that sometimes people commented on your reading choice. People would at best tease, at worst insult me for reading a romance novel. I have been embarrassed, and sometimes even 'book-shamed' for reading a romance. Has anybody else hidden their romance book inside another book/newspaper/magazine to hide the cover? Or was that just me?
But this is a genre that I love, one where I could see characters I could relate to, strong women, working women, independent and honourable women, who attracted the strong, noble, and protective hero not through their beauty (some heroines were gorgeous, some were 'plain'), but through their actions, their personalities, and their big hearts and smart minds.
I didn't understand what the big deal was when it came to reading romance... why did so many people seem to want to put me down for reading what I was reading? Was it the sexy times?
I have been told that perhaps I should read a 'real' book, that these books are so formulaic, you just change the names, that it's books written by housewives for housewives. And all of this translates to my career in writing romances, as well. I've been asked what is the secret formula for these boy-meets-girl stories, why do I write smut, and when will I write a real book?

Well, here's what I say to that:

*Thanks to The Writing Cooperative data report. 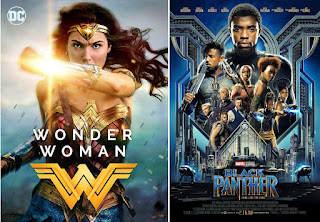 In today's climate, with the demand for more diversity, more representation in film and novels, equal pay, equal respect, where we've had films like Wonder Woman and Black Panther blitz the box office and prove that stories with women, and with people of colour are meaningful, entertaining and profitable, I've decided I'm over the mockery.
Did you know:


Romance delivers the feels, can be entertaining and escapist, but can also inspire, motivate - and it's an industry where women are the experts, and we can create stories that can promote positive change.

I write stories about strong women who overcome obstacles - professionally, personally, emotionally, to form a positive, healthy relationship with men - and I don't apologise for the sexy times.
I read romance, I write romance. Get over it. 😊

I would like to know - have you read a romance where the storyline/characters have really inspired you? Let us know the details, and we'll set up a TBR pile!
Posted by Shannon Curtis