A Touch of Nostalgia - Annie West

We all know that an alpha hero would drive a power car, right? Maybe an imported sports car or an off road vehicle or possibly a large, growling motorbike. Or maybe not. Earlier this year I was writing the manuscript that became my current release (Seducing His Enemy's Daughter) I discovered my hero and heroine, despite being a very contemporary pair, both had a soft spot for the past and in particular Art Deco style of the 1920s and 1930s.
Here's what Ella finds when she visits Donato's home.

Donato was waiting for her, standing in the doorway of a white, two storey, Art Deco gem of a mansion that made Ella’s mouth water with envy. In the forecourt sat a gleaming convertible in dark red. Not a modern supercar but a vintage model with running boards that made her think of champagne picnics and romantic escapes to the country. 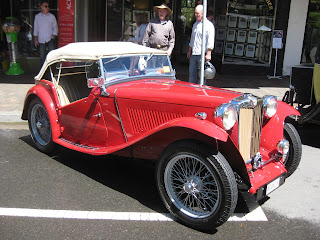 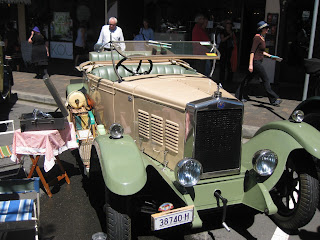 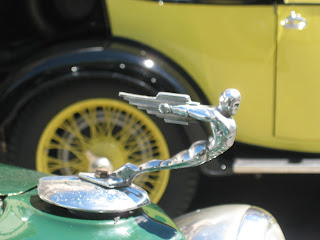 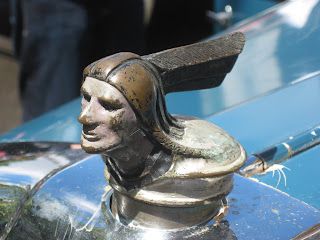 Or finally, this one. Someone obviously enjoyed designing him. 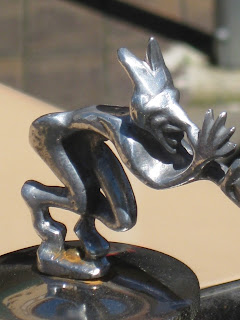 Are you into nostalgia or do you prefer modern all the way? And if you do like some vintage things - from what period?
And in case you want to check out 'Seducing His Enemy's Daughter', here's a quick link.﻿
﻿
Posted by Annie West