Sunday Smooch: The Summer of Jake


Today we have a smooch from The Summer of Jake but first...


... the winner of last week's Sunday Smooch Giveaway is Barb!


Can you please contact michelle (at) michelle-douglas (dot) com to receive your copy of The Rebel and The Heiress.


And now for today's Sunday Smooch from The Summer of Jake . 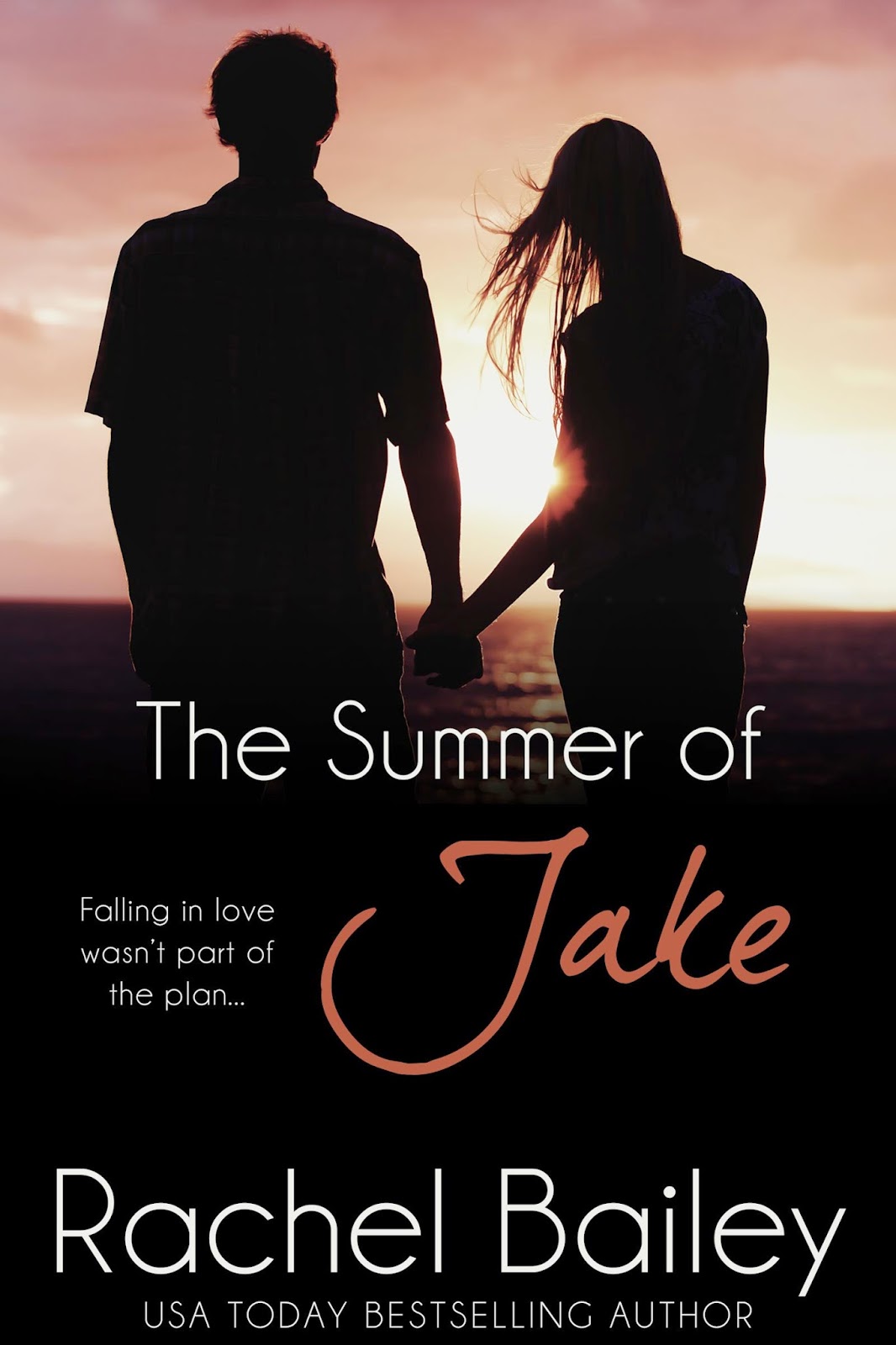 Falling in love wasn’t part of the plan…

Life is just dandy for aspiring fashion designer Annalise Farley. She has a great job (or she will once her designs are discovered), parents who only slightly disapprove, a cat that thinks she’s a dog, and a best friend…even if she hasn’t seen her in a while. But then Jake Maxwell saunters back into her life. Jake, the love god. Jake, her best friend’s older brother. Jake, who broke her heart at sixteen without realizing it, then left to become a pro surfer. Now he’s back, having taken the surfing and business worlds by storm, and he’s ready for a new challenge—catching the eye of another girl. And he wants Annalise’s help. Helping Jake land his next girlfriend is too fraught with emotional danger for her liking, but then Jake offers to put her designs in his shops. Is that the sound of her life cracking at the seams? It’s hard to tell with Jake smiling at her like she’s the only thing that makes him happy…


Scene set-up
Jake is having dinner at Annalise's place while she teaches him about wine. They've already tried quite a few varieties...


Smooch  -
“How about that last wine? You said it’d be the sweetest?”
“Um, yes. The Riesling.” Uncertain, I hesitated. If Jake wanted to avoid talking more, shouldn’t I allow him the privacy?

I poured two glasses of Riesling and handed one to him.

“Thanks,” he said, then looking into my eyes, he smiled. “It’s your turn to make the toast.”

“I’ve made two and you’ve made one, so this one’s yours.” He was trying hard to make light, teasing conversation, when I could see in his eyes he was still feeling the pain he’d just re-lived. I wanted to hold him, rock him, tell him everything would be all right, but I knew he’d take it as pity and push me away.

I lifted my glass. “Here’s to an amazing man, who’s both sensitive and strong.”

As he held my gaze, I held my breath. Had I gone too far? He stilled; the only sign of animation was the darkening of his eyes. “That’s probably the nicest thing anyone’s ever said to me.”

Slightly confused—not to mention slightly breathless—by Jake’s intensity, I tried to lighten the mood. “I’m sure you’ve been complimented before, Jake.”

His gaze didn’t waver. “On my looks or my surfing, yes. Often. But no one’s said something like that before. Thank you.”

I tilted my head to the side, considering. Why hadn’t that been said to him before? I’d once thought Jake had everything life had to offer…but that was a fallacy. As revelations go, it was a big one. “You’re welcome.”

We both lifted our glasses to taste the last wine, but I couldn’t draw my eyes from his. I felt the Riesling flow over my tongue, and, when I lowered the glass, I licked the remaining taste from my lips. I saw Jake watch the movement.

“Do you like that wine?” I asked, my voice slightly husky.

“Yep.” He took another sip, still watching me with a strange intensity.

“I do.” He took a step closer and offered his glass to me. “Try some.”

I considered telling him that my glass came from the same bottle, but didn’t. I was mesmerized. He moved even closer and lifted his glass to my lips. Closing my eyes, I sipped. Then I felt him take the glass from my fingers and heard both glasses landing on the bench. In the same moment, I felt his mouth gently on mine, tasting the sweet wine on my lips.

I tried to contain a slight groan, but it slipped out moments before Jake’s arms wrapped around me, pulling me against him. Winding an arm around his neck and the other around his back, I held him firm, not willing to risk that he might change his mind. Whatever was happening outside in the real world, here and now, Jake was kissing me, and no way was I letting anything stop that.

He slid a hand to cradle my head before opening my hairclip, allowing my hair to spill down to my shoulders, and a shiver fluttered along my spine as his fingers ran through its length.
When his lips moved over my mouth, I felt the simple kiss become more passionate, tongues, lips, and hands bolder. But it wasn’t enough—I wanted to touch and be touched everywhere at once. His mouth was hot and decadent…and, once again, he was spoiling me for any other man. 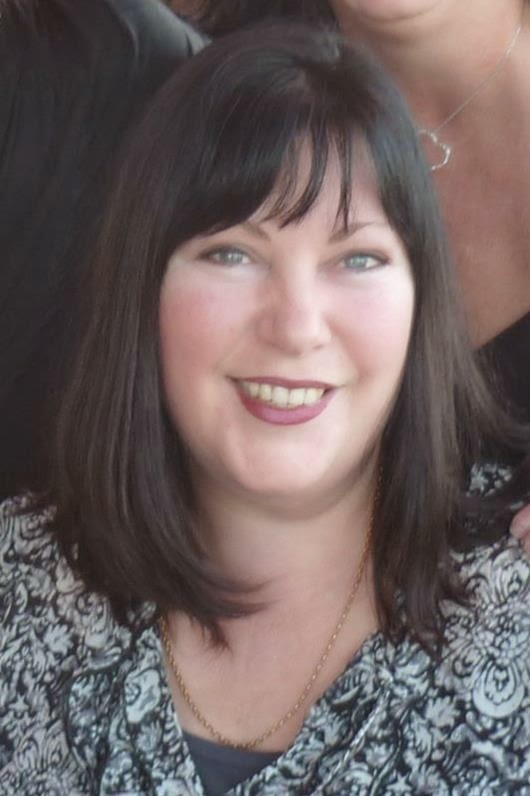 I have one copy of The Summer of Jake to give away. To go into the draw, simply leave me a comment, and maybe tell me one thing that spoiled you for other things. For me, it's probably Lindt chocolate - I'm so much pickier about other chocolate now!

Come back next Sunday, when the winner of today's giveaway will be announced and a smooch from Bronwyn Jameson will be posted!