Letter to Me by Claire Baxter

Louisa and Amy are hard acts to follow, but here we go. This is my letter to my 16-year-old self. 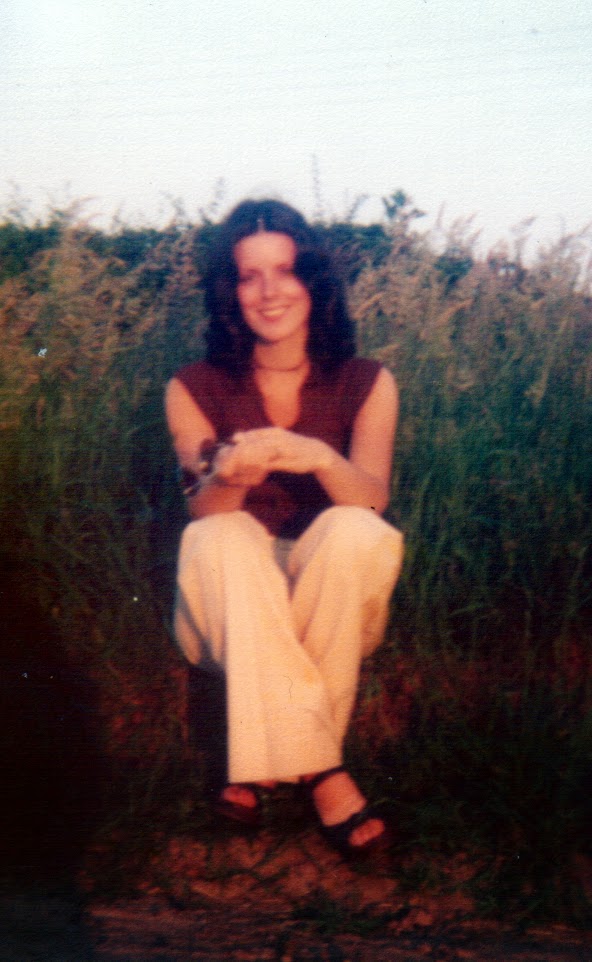 Firstly, the boy who took this photo? He’s going to break your heart in two years’ time, so brace yourself. Don’t let him see how much he’s hurt you. In fact, I’d prefer you to get in first and do the dumping, but you won’t because you think you love him. You won’t believe it now, but six months after the big break-up you’ll meet someone who will become much more important and a year later you’ll marry him. Yes, it’s true, and 35 years on you’ll be playing with your grandchildren together. Hard to imagine, isn’t it? You’ll have lots of adventures along the way. You’ll even live in different countries for a while, but the time apart will only make you more determined to be together.

But let’s get back to the 16-year old you. You know that Australian pen-pal you’ve gradually been losing touch with over the last couple of years? The one you’ve been corresponding with since you were seven years old? Write to her. Keep in touch, because in 14 years you will move to Australia. I know that seems incredible, but you will, and wouldn’t it be great to be able to meet up with her?

Now, when your husband suggests moving to Australia, don’t take six months to make up your mind. Seriously, don’t. It will be the best thing you’ll ever do for you and your children, and the sooner you do it, the better. I know you’ll worry about leaving your good friends behind, but the amazing thing is that you will stay in contact with them, at first by letter, but later this amazing thing called the internet will be invented. You’ll be able to type a letter on your computer and it will pop up almost instantly on your friends’ computers on the other side of the world. Oh, that’s right, you don’t know what a computer is, do you? Well, trust me on this, okay?

One more thing – I know I sound bossy, but it’s something that comes with age and experience – start writing stories. You’ve always loved books and dreamed of being a writer. Well, the thing is, you can. Don’t believe that it’s something only other people can do, and don’t put pressure on yourself to get published. That pressure will come later, for now just write and enjoy it.

That friend who told you that you couldn’t sing was wrong. You need to ask yourself which of you passed the choir audition and why you’d let a jealous girl’s comments matter more than the choir leader’s opinion. Don’t avoid singing in public for years because you took that girl’s words to heart. Sing.

Those thunder thighs you think you have? You don’t. You were a chubby child but you grew out of that chubbiness and it will be years before you need to worry about being chubby again. Eat fudge. It will always be one of your favourite things.

You might not believe it now but your life is going to be a wonderful ride that keeps on getting better. It won’t be a smooth ride, but adversity brings its own gifts of strength and compassion. As you set out, I have every confidence in your resilience. Keep your sense of humour, it is your greatest asset.

Claire (the older, wiser, bossier one)