... the winner of last week's Sunday Smooch Giveaway of Louisa George's Enemies With Benefits is Malvina! Malvina, please send an email to Bronwyn to organise your prize at bronwyn (at) bronwynjameson (dot) com!


And now for today's Sunday Smooch. This is a retro smooch from the 2014 book The Nanny Proposition, and is posted today to celebrate that the eBook version is on sale this week for 99c! 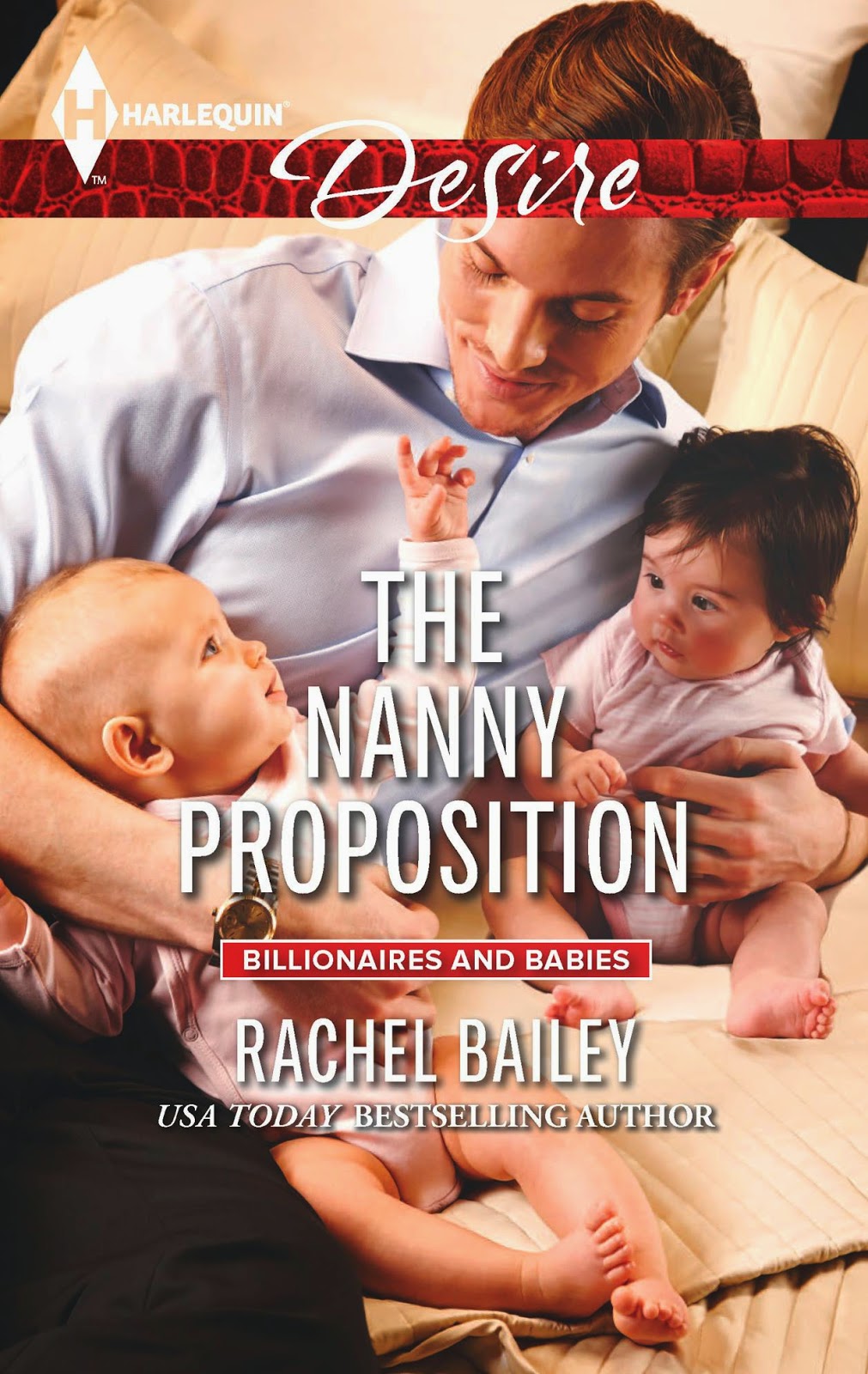 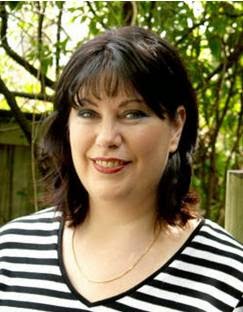 The Nanny Proposition is on sale this week for 99c because Liam's brothers, Dylan and Adam, will have their books out in the next couple of months (Bidding on Her Boss in September, and His 24-Hour Wife in October).

You can grab a 99c copy from Amazon, Barnes & Noble,  or iTunes.

Since this is a retro smooch for a book already released, tell me what your go-to book is. The book you re-read more than any other. I have a copy of The Nanny Proposition (or another of my backlist if you already have TNP) to give away to one person who leaves a comment!


Come back next Sunday, when the winner of today's giveaway will be announced and a smooch from Annie West's The Sinner's Marriage Redemption will be posted!