In the land of make believe…

Ever since I was a wee small thing, I’ve been attracted to places that don’t exist. Make believe worlds have always fascinated me. The thought of being whisked away to experience adventure and see beautiful things beyond the scope of the ordinary made me ache with longing.

I remember Peter Pan being read aloud to me as a tiny tot…and going to sleep hoping to wake up in Neverland.

I once stayed in the back of my grandmother’s wardrobe hoping to be whisked away to Narnia. 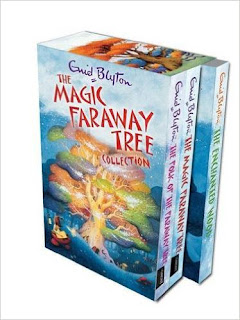 Even now I’ll sometimes write fan fiction in my head where I have a starring role in Middle Earth. And Hogwarts. ;-)

Of course, not every town where I’ve set a book actually exists. And, yes, that also gives me a crazily special thrill. So you can imagine my delight when I was asked to be part of the Vineyards of Calanetti series. Monte Calanetti is a medieval village of cobbled streets in Tuscany with vineyards rolling up and down the adjoining hillsides. And you know what? I’ve discovered it’s even more fun creating a make-believe place with other people! Each of the eight of authors involved in the continuity all want to move there. 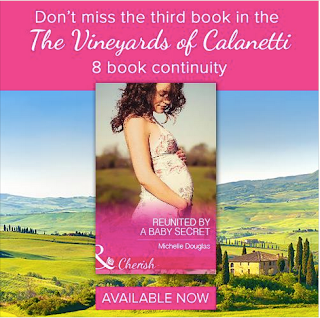 The driveway in front of him stretched through an avenue of grapevines to a series of buildings in the distance. Grapevines stretched in every direction, up and down hillsides in neat ordered rows. They glowed green and golden in the spring sunshine and the warm scents and even warmer breeze tormented him with a holiday indolence he had no hope of assuming.

She led him through cool cobbled streets that wound through the town with a grace that seemed to belong to a bygone age. He found himself entranced with houses made from stone that had mellowed to every shade of rose and gold, with archways leading down quaint alleys that curved intriguingly out of view. There were walled gardens, quirky turrets and fountains in the oddest places.

She waved to a group of men on the other side of the square before leading Ryan to a bench bathed in warm spring sunshine. The square rose up around them in stone that glowed gold and pink. In the middle of the square stood a stone fountain—a nymph holding aloft a clamshell. It sent a glittering sparkle of water cascading, the fine mist making rainbows in the air.

It sounds gorgeous, doesn’t it? Wanna move there too?