Everyone knows I'm the sort of cat who would far rather look like this: 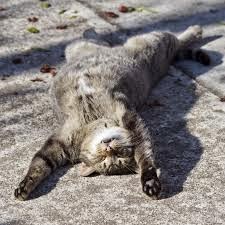 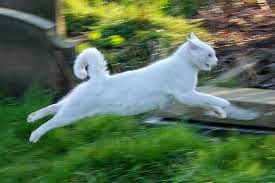 so no one is more surprised than I that I've taken up tennis!! I do admit that 'dragged into' is probably a far more appropriate phrase than 'taken up' but  nevertheless, I'm really starting to love it.

My twin boys began playing two years ago and invariably they were looking for someone to have a hit with so I decided to dust off my skills. I'd played tennis at high school so I was pretty confident that I wouldn't make a complete fool of myself, but oh how wrong I was!

The first difference was the racquets. When I was twelve we played with racquets that looked like this: 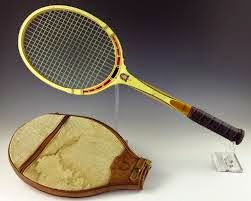 now it's all graphite and heads with special weights. The fact you can get pink ones nowadays made me very happy. :) The shoes too are completely different too. Goodness knows how we managed, but we used to play in soft soled sand shoes like these: 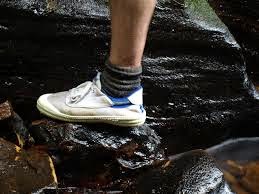 Now it's all about the cushioning and the arch support and the 'side-to-side traction'. And you can get them in pink too! 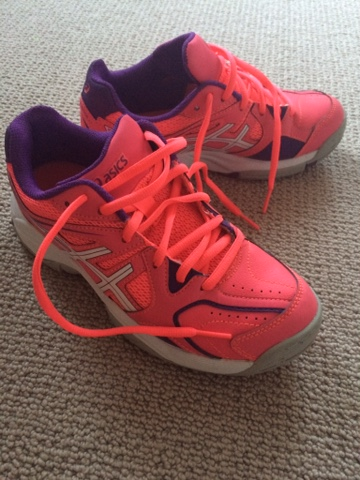 The biggest change, though, is in the way tennis is actually played. When I was at high school we were told to play across the ball, so often you'd be side side on as you played your shot. 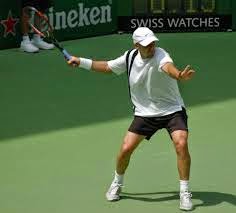 Now, you're supposed to approach every shot front on with an 'open stance' to give you more power and control. 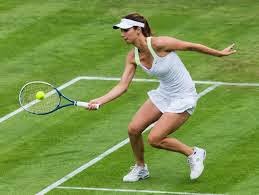 The upshot of all of this is that I seem to have a lot of very expensive gear and absolutely no ability to get the ball over the net any more.  Luckily for me, a number of my girlfriends are in the same situation so it's down to the tennis club for us, having lessons and a whole lot of laughs.  Who said you couldn't teach an old cat new tricks!

Have you learned a new skill recently or revisited an old one?