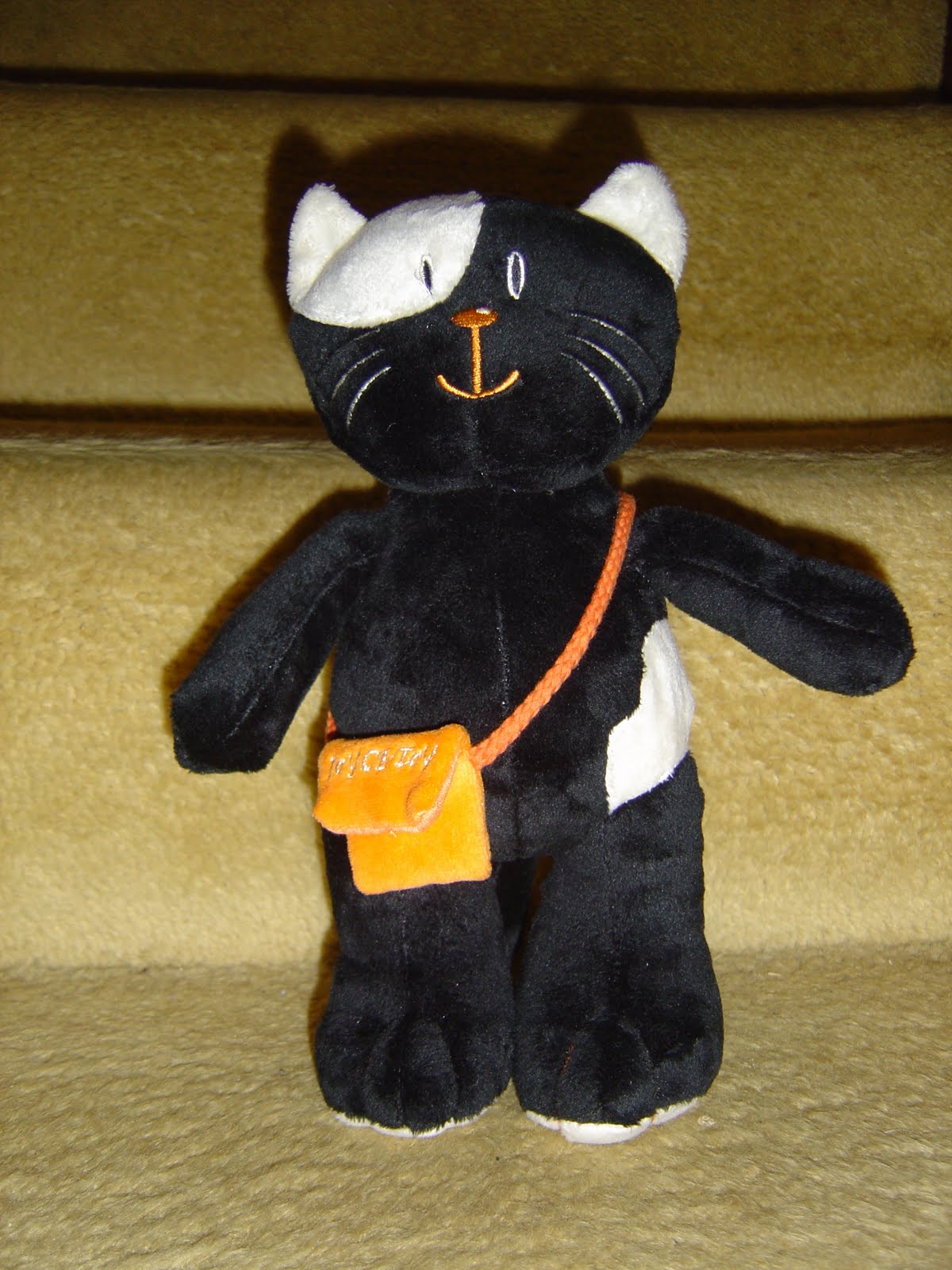 In the first two months of this year I’ve read eighteen books. That’s a really good number for me. Anybody else out there keep lists? I do. For January and February in 2012 I read eleven, in 2013 it was nine, and 2014 it was ten. Mind you, this year nine of my completed reads were part of my RITA judging packet (which I’m not allowed to discuss—even though there were a couple of right royal treats along with one absolute gem in there).

But I’ve had a blast with all of this lovely reading and I thought I’d share some of my favourites with you.


RE-READS
I had a rash of these. I received Marilynne Robinson’s Lila for Christmas and immediately started it on Boxing Day. I adored the book so much I immediately had to re-read the other two books in the series—Gilead and Home. These aren’t romances—they sit squarely on the shelves of literary fiction—though love relationships  lie at the heart of the books. They’re powerful and heartbreaking…and  full of hope. 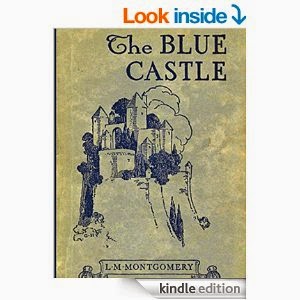 I also reread The Hobbit (the movie made me do it) and LM Montgomery’s The Blue Castle (she’s the author of Anne of Green Gables, and as Anne is the reason I became a writer…). I found it for a bargain basement price for my Kindle and had to grab it and read it again immediately. The book was first published in 1926 and it’s definitely a product of it’s time, but this is one of my favourite sweet romances.

BEACH READS
I had a week at the beach and I read two really cracking books during that time. The first was my book group’s selection—Gone Girl. I found this book utterly compelling. The characters weren’t “nice” but they were fascinating. It was like watching a train wreck and not being able to look away. 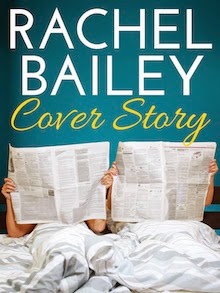 The second was fellow LoveCat Rachel Bailey’s Cover Story. This book is so much FUN! I loved Toby’s voice and the crazy cast of characters (not to mention the gnome puns). It’s very, very funny but not at the expense of the emotion (which can be a bit of a bug bear for me in romantic comedy). Really truly, if you haven’t read it yet, do yourself a favour and go grab it. Now.

CATEGORY ROMANCES
There were two standouts and they’d both been sitting in my TBR pile for *ahem* a little too long.

Susan Meier’s The Tycoon’s Secret Daughter (2012). The hero and heroine were married when the hero (there are reasons) fell into alcoholism. When the heroine became pregnant, she left him for the sake of her unborn child. Without telling him she was pregnant. Flash forward six years and a chance meeting between them and… Well, you’ll have to read it to find out. This pair has some serious baggage and yet the book doesn’t get bogged down in it. It’s gorgeous. I’m not the only one who thinks so—it was nominated for a RITA.

Barbara Wallace’s The Courage to Say Yes (2013). This one won the Booksellers Best Award and I can see why. It deals with domestic violence and a heroine who is trying to get back on her feet after leaving a god-awful relationship with a man who continues to stalk her. The heroine is wonderful and the hero is wonderful and the story is wonderful.


I’ve just started fellow LoveCat Annie West’s latest offering—The Sultan’s Harem Bride. Oh, and am I loving it or what? Annie writes in a gorgeous lush style that lets me sink into an ultimate fantasy world of powerful men who meet women that rock the foundations of their worlds. Glorious.

As you can see, my reading year has started off rather nicely. What about you—been reading any good books lately?