A New York State of Mind

It seems I have New York on my mind a lot lately. You see I'm tossing up whether or not to go to the Romance Writers of America's national conference in July which is in New York. I really, really, really want to go. But there are financial realities and its a looong way for a few days etc so I'm in two minds....

Of course it doesn't help that my work in progress (WIP) is set in New York. I honestly think this is the universe telling me that I must go to New York, don't you think? It's certainly making it very hard to ignore, anyway!

I've been to New York before in 2011 and I freaking loved it. I expected it to big and dirty and full of graffiti and people who wanted to kill/rob/rape me on every street corner (thank you  Dick Wolfe). But it was absolutely gorgeous! I never thought any city could replace London in my heart but I tell you what - New York came damn close!


I'm very excited about the NYC story I'm working on at the moment. For a start it's a continuity with Kelly Hunter, Heidi Rice and Lucy King. Fabulous writers and absolutely top women. Secondly its New freaking York (see above). Thirdly all the stories are based loosely (very) on fairy tales. It's more the Pogues kind of Fairy Tales of New York rather than Disney princess stuff but still....fairy tales!


The stories follow 4 friends from an upstate girls catholic school ten years after an incident that saw them expelled/suspened/broken up when they were 16. Friendships are rekindled, old hurts are healed and love is fought for and won. Mine is the 4th book. It's set in Brooklyn and is based on Cinderella with a working title of A Barron on Park Avenue. 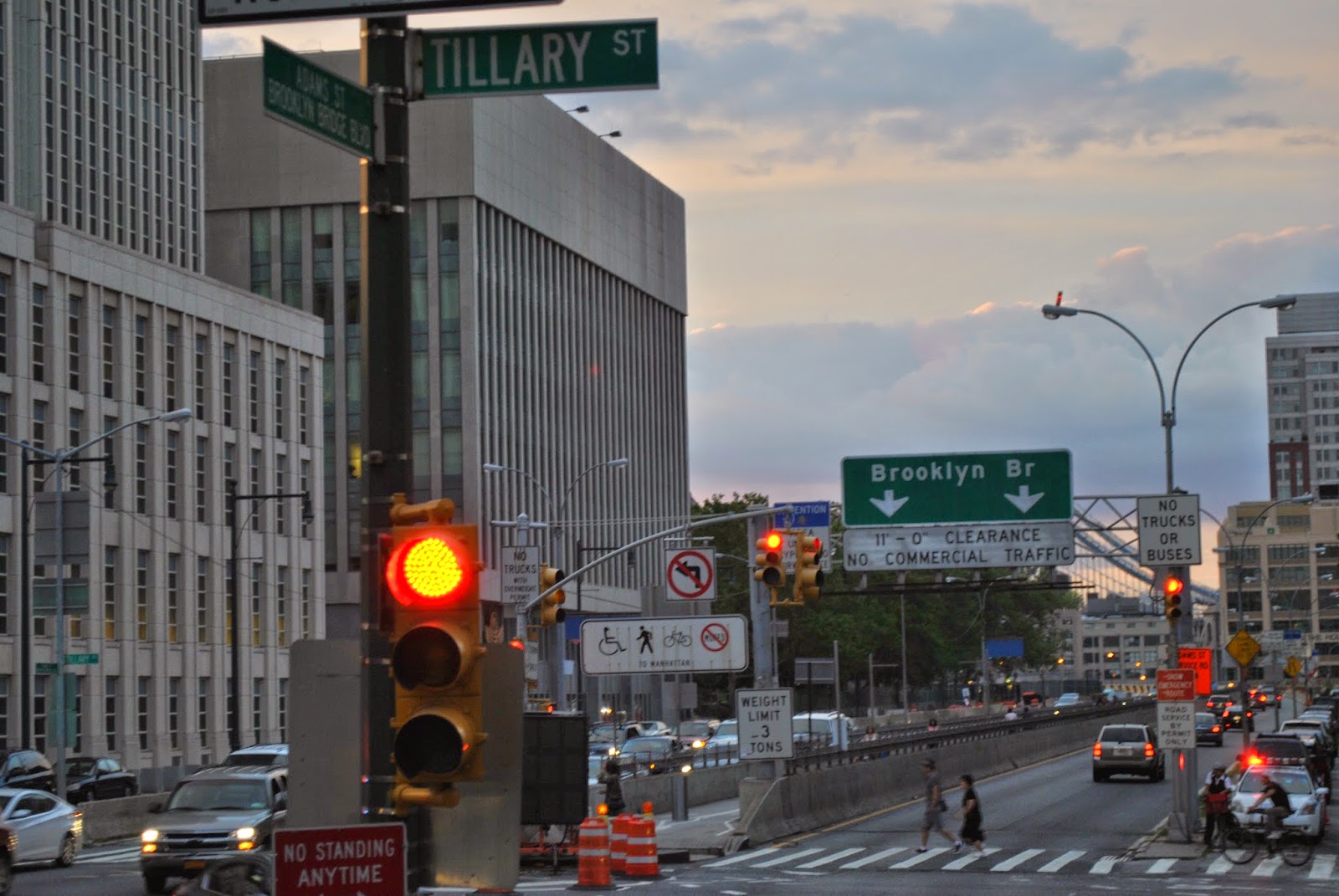 Clearly, they're perfect for each other, right?  :-)

Here's my Pinterest page if you want to have a sticky beak at my inspirations for the book. And this is Heidi's. And this is Lucy's. We haven't managed to seduce Kelly to the dark side that is Pinterest yet but she's doing the Ugly Duckling and we all know Kel can write the hell out of anything.

So, you can see why I'm having a hard time trying to get New York off my mind, right?

Is there a place like that for you? One place (town, city, mountain, beach, whatever.... ) that you've been to that you loved so much you'd like to go back to again some day? Or is there a place that you do go back to time and time again precisely because you love it so much?