One cat has gone Greek, another's gone bush...and pretty much all the others are sunning themselves at a conference in the GC!

So what to do? The place is so quiet, we need to rock things up a bit! I've called a friend... 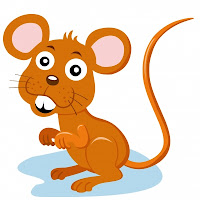 No! Not that One! 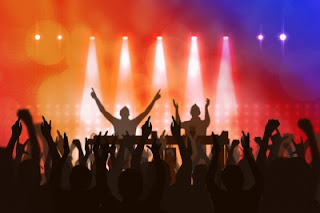 But he called a few more friends, and a few more... and, oops there goes the crystal vase.

Maybe this party isn't going to go so well after all.

It reminds me of a friend's 16 year old son who had a party when his parents were away for one night. (Yes- the time they were 'testing' him...). He thought he'd done an awesome job of tidying up the place before they got back...but forgot to check the garden...where his considerate friends had stashed most of the empty bottles.

Or the time another friend's son was allowed to stay at home alone for the night and when his parents got home they had a call from the local cop shop- where their son had spent the night after a fracas outside his own party!

I have two teenage sons - I'm bracing myself for the fall out!!!

Personally I was always the sober one cleaning up... or doing the moves on the dance floor (I LOVED those 70s and 80s songs with actions! OK- I know- sad!). I was never arrested or in trouble ...oh, yes, apart from the time my friends came over and we had a food fight in my lounge......then there was that strange wedding I went to where the best man had arranged a stripper! A stripper at a wedding?!?Huh??

What about you? Any party nightmare stories to share? Or were you the one who was always in the kitchen at parties?

As I'm holding out for a few new friends to party with I thought I'd give a copy of my current Medical Romance release, Waking Up With His Runaway Bride to one commenter.