Roles of Horses in Novels 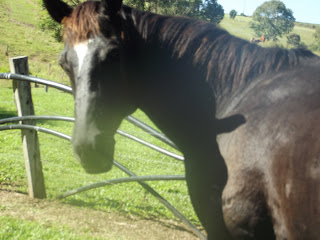 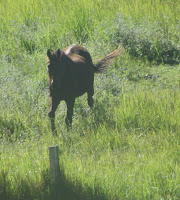 
Anyone who knows me well enough would have a fair idea of my love of horses. And though my three children each have a horse, I’ve been unlucky with my own 'steads' of late and have a couple of gravesites in the paddock of my old mates =(( 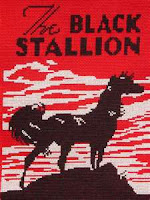 I don’t ride all that much anymore, at least not until I find myself another great horse at some stage, but I still admire them and like to write them into an occasional story or two. But it got me to thinking about the role of horses in books.

Historical novels abound with horses and carriages. Often we read about the steed that (who?) carries the hero to the heroine’s rescue, or the bad guy giving chase on his abused mount. And I’ve so often noticed the colour of the steed to be indicative to the nature of the rider: the huge black stallion who carries the hero, who is often a tortured/wounded soul and often misunderstood, or the proud and arrogant rake who just hasn’t found his perfect heroine yet (g)

Western novels. I don’t think a western would *be* a western without th 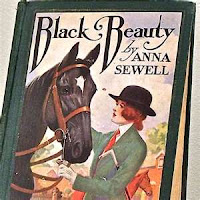 e prerequisite horse and carriage. And what about the sheriff’s horse, the Comanche’s sure-footed mount or the farmer’s all rounder who plods in front of the buggy, the plough or under saddle.

Then there are the many other genres. The horse shape-shifter or perhaps the unicorn in a paranormal. The thoroughbred racehorse in a single title/mainstream book or the Shetland pony in a children’s novel.

The all round usefulness of our four-legged friends in our stories makes me realise just how much we’ve had to rely on them in real life. I’ve had the pleasure of reading many great books featuring horses, books I’ve loved over the years.

The black stallion by Walter Farley. I think I read this book a hundred times as a child, as did my brothers and sisters.

Black Beauty by Anne Sewell. This book from the POV of BB I think really opened a lot of people’s eyes to the treatment of horses—animals in general. I know this one had me sniffling many times as a young girl, and the movie still does.

The Silver Brumby by Elyne Mitchell. I read this one and most of the other books in the series umpteen times. These too are in the POV of the horses, and their fight against the elements, man and sometimes each other.

So tell me, are there any other great fiction books out there featuring horses I should know about? 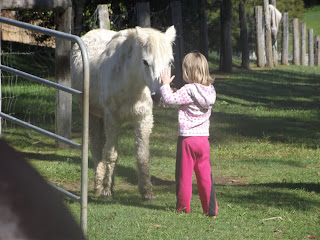