Today we have a smooch from Rachel Bailey but first...


And now for today's Sunday Smooch from His 24-Hour Wife. This volume is a shiny new release of three favourites: The Nanny Proposition, Bidding on Her Boss, and His 24-Hour Wife. The heroes of these three books are brothers: Liam, Dylan and Adam Hawke, and between them they run a huge florist company. The books were originally released as Harlequin Desires, and now they're together in one volume for the very first time! Today's smooch is from the third brother, Adam's book. 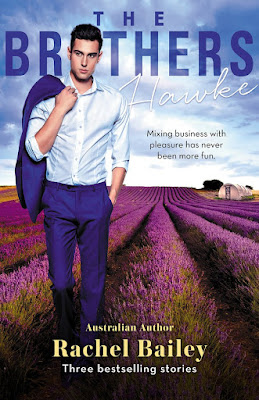 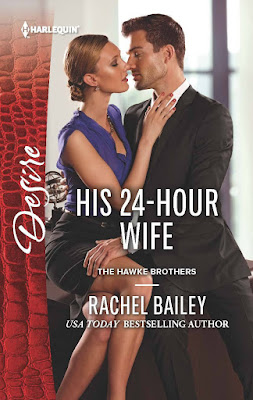 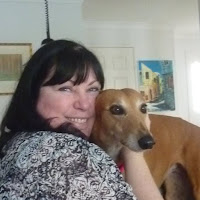 The three books in The Brothers Hawke feature lots of flowers - which makes sense since the three Hawke brothers run a florist company: Liam is in charge of growing the flowers and developing new and unusual flowers; Dylan is in charge of the retail arm, Hawke's Blooms; and Adam is the CEO of the company and also responsible for the flower markets. So to celebrate the re-release of the Hawke Brothers, tell me what your favourite flower is and I'll choose one commenter to send them a copy of the shiny new volume!

Email ThisBlogThis!Share to TwitterShare to FacebookShare to Pinterest
Labels: Bidding on Her Boss, His 24-Hour Wife, The Brothers Hawke, The Nanny Proposition