It's Mother's Day here this weekend, and I for one am trying not to pre-load my expectations that it will be a day of calm and orderliness in my house, with perhaps a small breakfast of Eggs Benedict followed by a champagne lunch and something french and fabulous for dinner....Dreams are free, right?! It did get me thinking, though, that I've been a mother for almost fifteen and a half years now and through that time I've had some pretty memorable moments.
Such as:

5. The time I met a famous TV child psychologist again after a brief meeting a year earlier. I wasn't sure if he would remember me but apparently he did. So much so, he said, that he mentioned me in his shows. "What do you say about me?" I enquired, hoping for something like Fabulous mother of two sets of twins who quite clearly has all her shizz together. "I tell them what you told me about your parenting style," he said. "That sometimes you yell so loudly that you see stars"....... 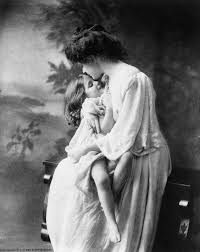 4. In New Zealand we have a really yummy winter fruit called a feijoa. When one of my boys was three he mixed up the word for this delicious green fruit with a part of the female anatomy. Made for an interesting time for the kindy teachers when he told them what he had in his lunchbox.

3. Travelling on a bus in Athens in rush hour and we came to a bus stop. One of my eight year old boys got off first but before the rest of us could get off the doors closed and the bus sped away again. I saw the horror on my boy's face out the window. Alone on a busy street in a city where he didn't speak the language...I've never yelled so much in my life for someone to stop the bus. 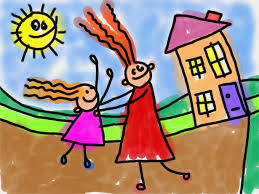 2. One winter one of my kids got chicken pox. I didn't leave the house for a full 8 weeks after that  as all four had it one directly after the other. 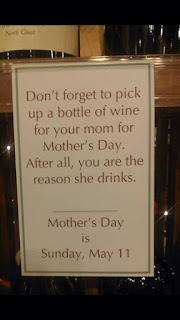