This month marks the release of an unusual book for me - my contribution to the Harlequin Presents 'Chatsfield' series. Unusual for a couple of reasons - it's part of a continuity so the original idea for the characters came from editors (though what happens in the book is all mine). Because it's my first real reunion novel. It also has the hero believing for quite some time that the heroine was unfaithful  to him - a definite first for me. 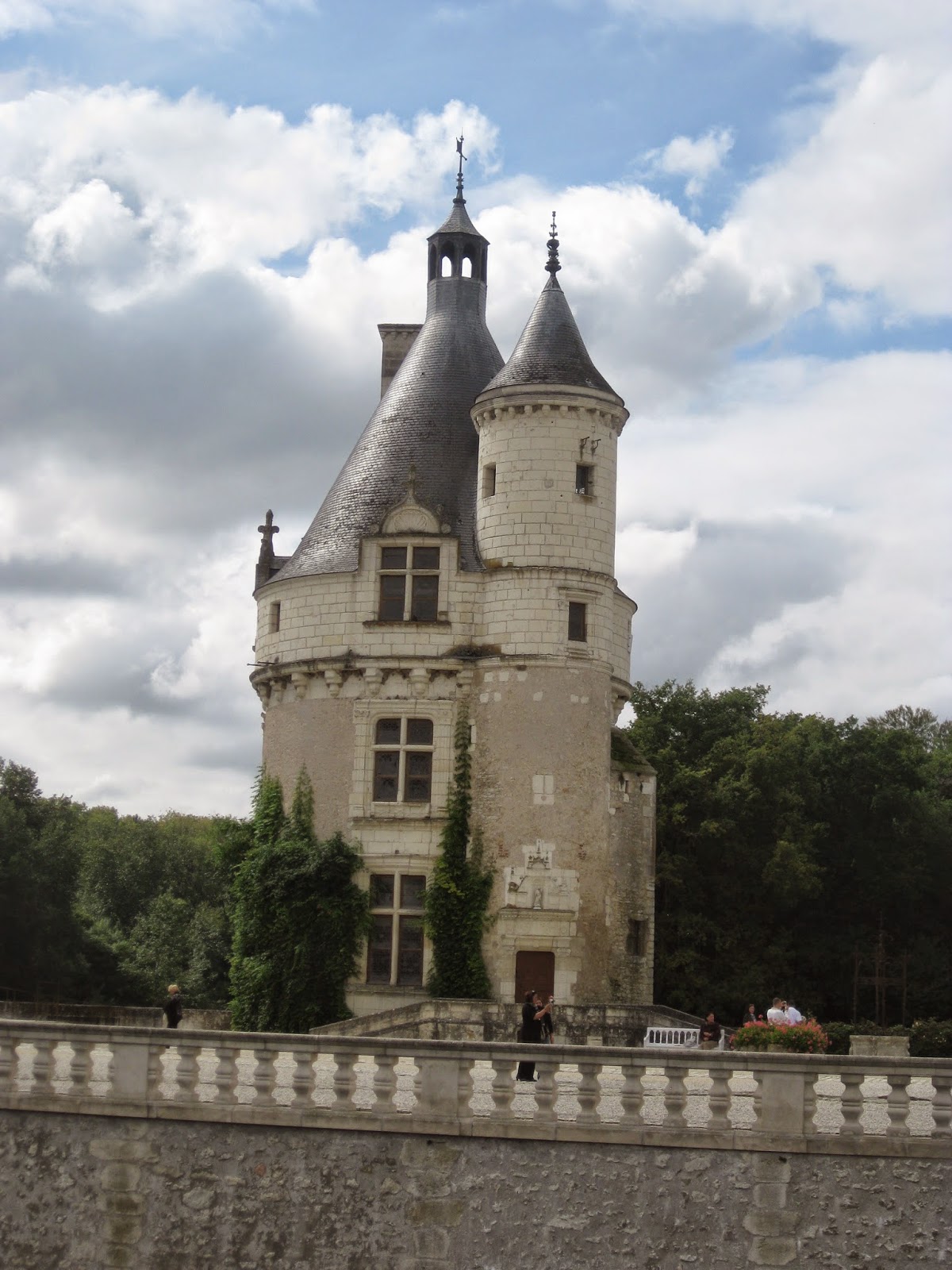 It struck me recently that this story abounds in romantic tropes. Orsino, my hero is wealthy and therefore has power. Poppy, his estranged wife is beautiful (in fact she's a model - another first for me). Orsino is scarred, so badly injured in the beginning his vision is even affected. Most of the action takes place in the fairytale setting of the Loire Valley in France with its fabulous chateaux. In fact, Poppy and Orsino are holed up in a romantic tower. This one to be precise. I visited Chateau Chenonceau a few years ago and thought this tower, just in front of the huge Chateau, utterly romantic. When it came time to find a spot for my couple to stay while he recuperated and she worked on a fashion shoot, it seemed the logical place. 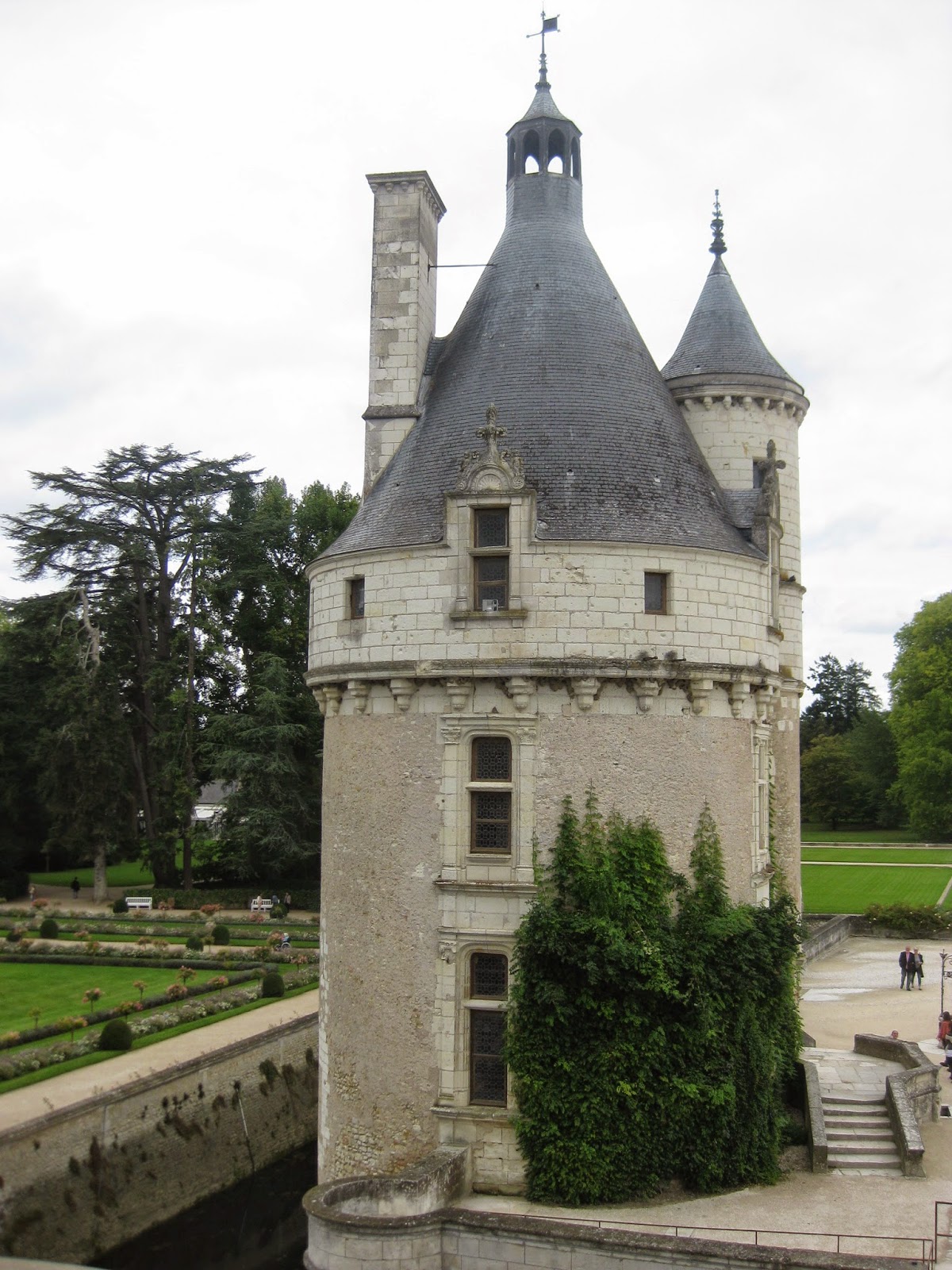 As I wrote I'm sure I channelled Beauty and the Beast, given Orsino's scarred body and psyche, not to mention his beastly behaviour. Then there was Rapunzel, for it seemed to me Poppy was trapped in this tower, unable to escape (you'd have to read the book to find out why). I even felt that there was a touch of Rumpelstiltskin in this story - that the characters were stuck, labouring hard, till they discovered the magic words that would set them free. In this case, not a goblin's name but words to express their fears and feelings. If there's one thing this couple don't do well in the beginning, it's communicate!
Plus there were touches of things I'd read as a little kid poring over a book of fairy tales - fabulous treasure (the film shoot features wonderful antique and modern jewellery), gorgeous ball gowns (yes, there's an old fashioned ball so maybe the Twelve Dancing Princesses story came in there too). There's a villain, though I can't really blame him for the mess this pair find themselves in. There's even a fairy godfather who helps them escape the tower for long enough to take a long hard look at themselves.
But several things became abundantly clear as I wrote. This was no fairy tale. It's not a story where the damsel needs to be rescued from her tower by the handsome prince. Poppy wasn't hanging about waiting for any man to rescue her. In fact, rather like Belle in Beauty in the Beast, she's responsible for rescuing Orsino by making him face a few home truths. Just as he makes her face things she'd avoided for years.
It's not a story where outside intervention clears the path for a happy ending. Poppy and Orsino have to work on that together. The enchanted location might be pretty but far from being idyllic, it's proof that the problems this pair need to overcome are deeply ingrained, not imposed from the outside. 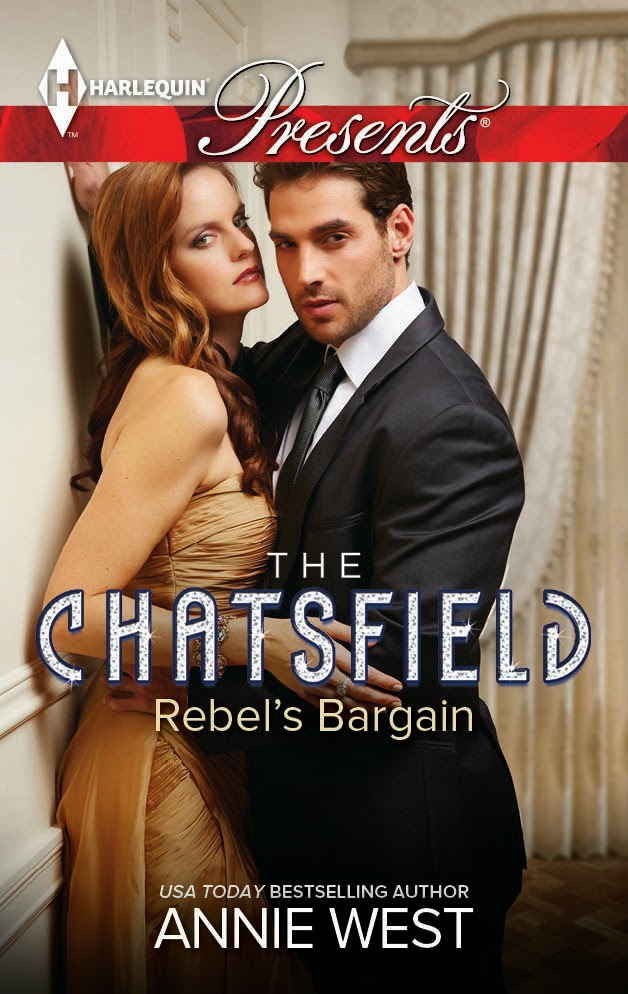 I loved working with so many threads that wound back to those enchanted childhood tales. But just as much, I enjoyed turning those themes on their head so if there was a sleeping beauty needing to be woken it was my hero, not my heroine. He was the one cut off from reality, or at least from the truth. Then there was the sexual sizzle between my couple. I don't remember that in any of those old stories and if there was I'm sure the heroine would have been passive. Ha! One thing Poppy isn't and that's passive. So in the end I've decided that this book is a different take on the old romance tropes of captivity and rescue, and definitely on the idea of an active hero and a passive heroine. In fact, how many of those are being written now?
Do you have fond memories of fairy tales? Which was your favourite? Which would you like to see or have you seen in a modern romance?
You can read about Rebel's Bargain at my website or, better by far, snaffle yourself a copy from these links:
Amazon
Barnes and Noble
Book Depository
Harlequin