I absolutely, categorically adore my pets. My hubby and I have two cats, three dogs and several horses. And a couple of weeks ago we adopted another horse. Her name is Roxy and she's just beautiful. 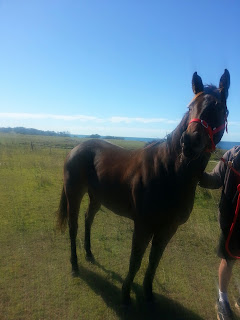 After an unsuccessful stint as a racehorse, due to injury, she's now part our of little herd. 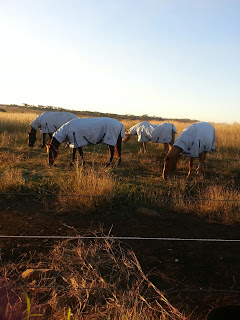 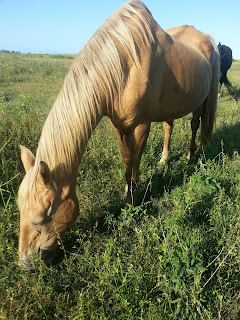 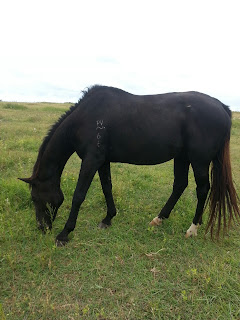 As for the dogs.....here they are, keeping hubby company as he works on his car restoration project (He is restoring an old Holden FJ ute) 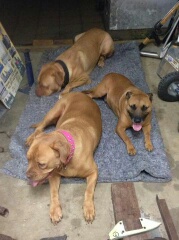 As for the cats.....here's Candy doing what she does best.....sleeping. 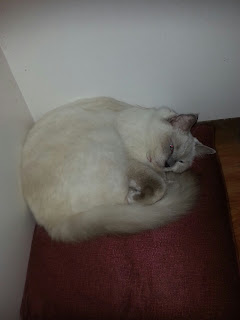 And Oscar, doing what he does best.....tormenting the dogs. 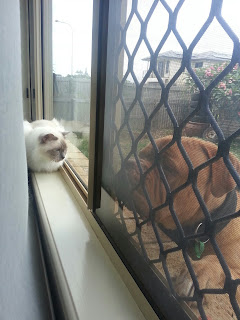 Over the years I've other additions.....a bird named Curly, a mini pony called Chloe, a house cow named Ginger, a pair of goats called Milly and Billy, a duck called Doc (That I used to take for a walk on a lead) And a list of other dogs and cats that are now at rainbow bridge.
I haven't had a Lama, a miniature donkey or a pig yet.....but who knows what the future holds?
Do you have a hankering for a certain kind of pet? A poodle? A pony? A python?
Oh, and here's a another picture of Boss....the most awesome dog ever. 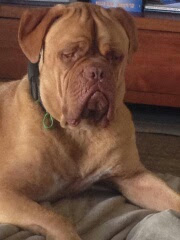