Today we have a smooch from  Stefanie London but first


Can you please contact jstgeorge.author(at)gmail (dot)com to receive your copy of The Billionaire's Pursuit of Love.

And now for today's Sunday Smooch from 'Only the Brave Try Ballet'. 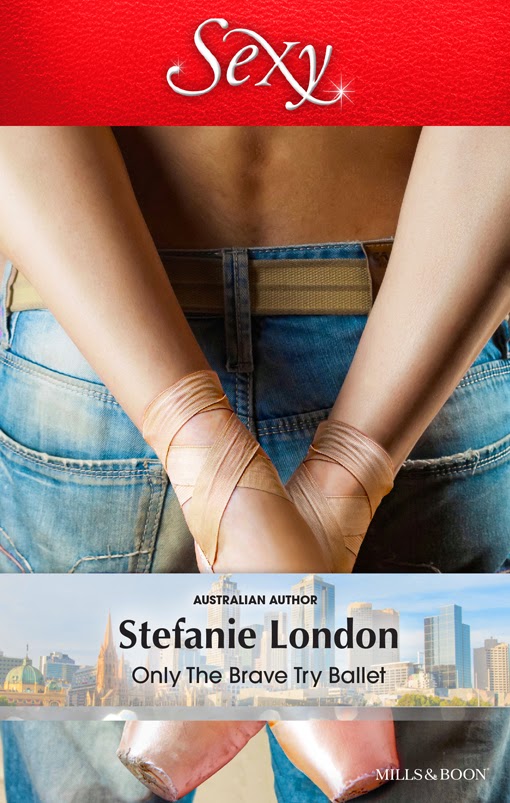 Grant is an AFL player suffering with a recurring hamstring injury, under his physio’s orders he’s taking ballet lessons to regain muscle flexibility and strength. Jasmine is an ex professional ballerina who has ended up teaching after a car accident ended her career. Jasmine’s ‘hands on’ way of teaching has been testing Grant’s restrain and finally the tension has gotten too much for our hero and heroine.
Smooch

To be in the draw to win a copy of 'Only the Brave Try Ballet', leave a comment answering this question from Stefanie:
There are a lot of sexy professional athletes out there, which sports star would you most like to share a passionate kiss with?