When I was researching some of the events of the last decade I couldn’t believe some of them had been that long ago - some seemed like they'd happened only yesterday. But anyways…. Here are some of the highlights (and lowlights) of 2004.

2004 was a leap year. It was the international year of rice and the Olympics were in Athens. John Howard was the Prime Minister of Australia and George Bush was returned for his second term as President of the United States. 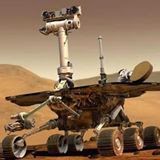 The Beslan school hostage crisis ended after three days resulting in the deaths of 334,mainly children 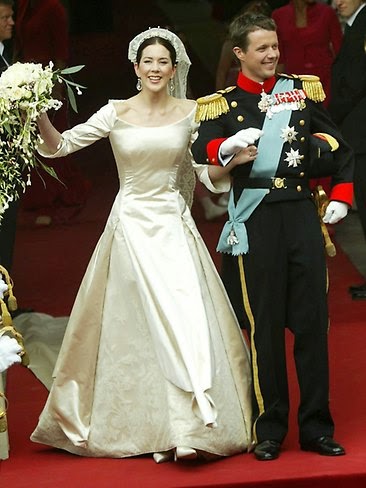 One of my favourite songs came out that year, reminding us all that life is short and to live it.

And last but not least, New South Wales won the State Of Origin. Which won’t mean much to people outside Australia but suffice to say it’s a huge state-against-state footy comp. It may be pertinent at this point to ask, why the hell I would even mention that given my fairly well documented dislike of all things sporty but football in particular.

Because it’s also the night I received *the call* from Emily Woodfield at Harlequin Mills and Boon telling me they were buying my book.  Twelve long years of submitting and being rejected and finally the news I’d be hoping for!

I freaking loved football that night!

So yes, it’s my 10th anniversary of being a published author this year. In ten years I’ve written 30 medical romances (am just about to hit send on my 31st!) and 6 for the, now sadly defunct, KISS line. I’ve penned 2 single titles plus another that I co-wrote with my sister. I’ve written two books plus a novella for Entangled Publishing and have just finished my second The Bold And The Beautiful book (still can’t believe that!)  for Momentum publishing.

I’ve written many millions of words, sold almost two millions books and been translated into over a dozen languages. I’ve been honoured to have received some fabulous awards and been the recipient of some truly lovely fan mail. I’ve had some great reviews and I’m even rather fond now of the not-so-great one with the vomiting gif.

In short, the last ten years has been a freaking trip! I’ve made some amazing friends and met some amazing people. I’ve been crazy busy and I honestly felt like I didn’t know what the hell I was doing most of the time but I wouldn’t give it up for quids.

And I’d like to thank each and every one of you who made it possible! Anyone who’s ever bought one of my books, or written to me or penned a review or tweeted/FB’ed/blogged about my books. It’s been a helluva ride and having you all along for it has made it even more amazing!

But anyway….enough about me…. Tell me where you were ten years ago and your high points from the last decade.