Today we have a smooch from The Million Pound Marriage Deal but first...


... the winner of last week's Sunday Smooch Giveaway is Lynlinwill.


Can you please contact maggie on: maggiechritensen (at) maggiechristensenauthor (dot) com to receive your prize 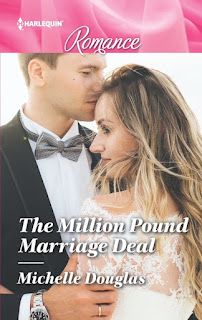 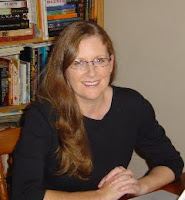 Sophie has a specific purpose in mind for the million pounds Will is giving her in exchange for marrying him, but what would you do if someone gifted you with a million pounds?