As readers of this blog, most of you will know I’m the Chair of the Byron Writers Festival and things are really hotting up for our 21st birthday Festival. 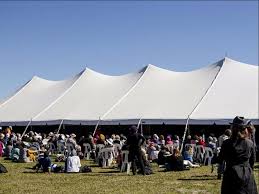 We will launch the full program this Wednesday and you can check it out at the Byron Writers Festival website.

The Festival has such relaxed and friendly atmosphere and is held on the beachfront. I’d love to see you all here in Byron for Australia’s most popular regional literary festival.
Posted by Jennifer St George