Okay, so this subject came up because I was chatting to my editor a couple of weeks ago about a hero with facial hair (the character was actually the brother of the hero in the book I was writing) and could I/would I kind of thing. Turns out that after some extensive research (also known as asking several friends if they liked bearded heroes or bearded men in general) that the jury still seems to be out on the whole 'what-is-too-much" or "what-is-not-enough" hair adorning the chiseled jaw of romance book heroes. 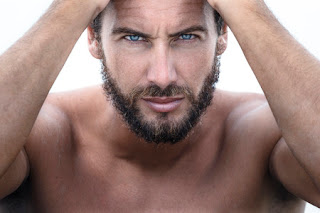 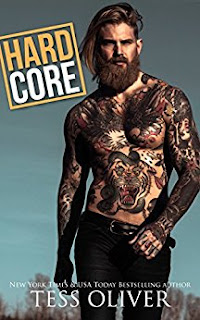 And then, just when I was convinced that the more soft-core romance lines were all about smooth jaws.....I saw that gorgeous LoveCat Kandy Sheperd's November release has a bearded hero on the cover (looking uber hot don't you think) 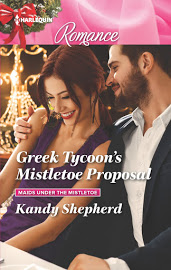 According to Wikipedia - Throughout the course of history, societal attitudes toward male beards have varied widely depending on factors such as prevailing cultural-religious traditions and the current era's fashion trends. Some religions (such as Sikhism) have considered a full beard to be absolutely essential for all males able to grow one, and mandate it as part of their official dogma. Other cultures, even while not officially mandating it, view a beard as central to a man's virility, exemplifying such virtues as wisdom, strength, sexual prowess and high social status.

And what about in the movies....Eric Bana's Hector from the movie Troy? Mandy Patinkin as Avigdor in Yentl. Gerard Butler in pretty much anything where he's sporting a beard (or not)

So, are you partial to a bearded hero? Or a five o'clock shadow? Or do you prefer a smooth jaw?

Here's another sample to help with the decision...... 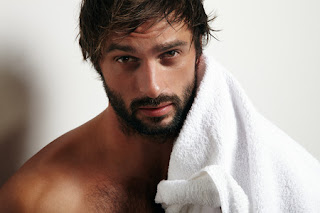