Lest We Forget: The Women of Gallipoli

I make no apology for writing a similarly themed post to last year. 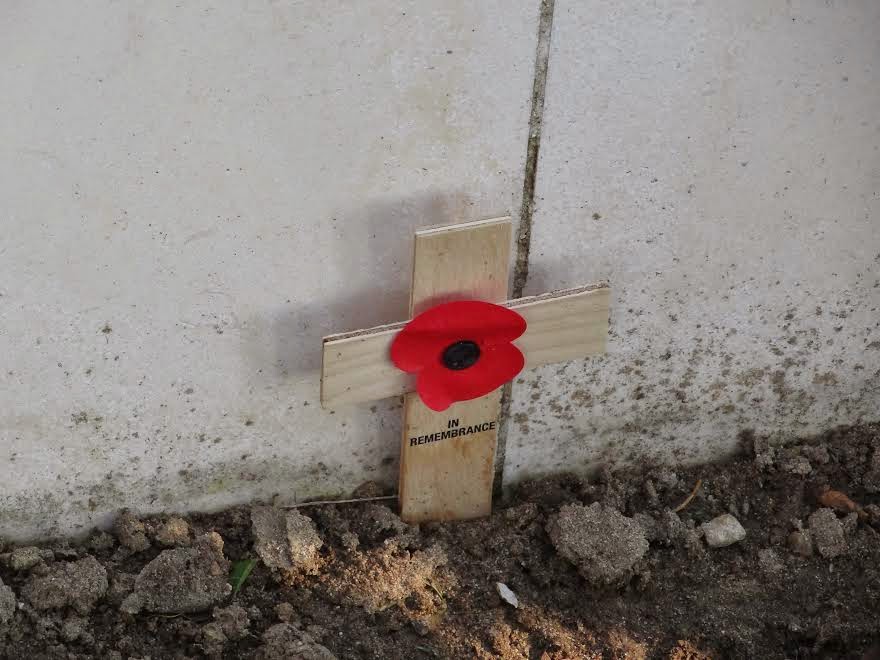 It is 100 years since Gallipoli and we have mourned and celebrated the lives of the men who bravely fought there- and we should go on doing this in gratitude for their service for as long as we all can. Because of their sacrifice we can live our lives in relative peace and without fear.

What I did not know, however, was that there were 8 women at Gallipoli too. Seven Australian nurses and their matron were on board the hospital ship The Gascon moored off Anzac Cove. From the ship's deck these women had to witness the massacre, listen to the cries of the fallen and dodge shells fired at the boat. They then had to tend to the wounded, deal with serious overcrowding on the ship and cope with rapidly diminishing resources. There is a detailed account of one of those nurses here. Muriel Wakeford wrote letters to her local newspaper back home describing the Gallipoli campaign and telling of the need for more medical personnel, braving a backlash from the government who had been sending out propaganda that we were winning the war. Having worked as a nurse for many years I cannot begin to imagine what life must have been like there, the horror and the suffering and the utter helplessness and frustration at not being able to give the care needed.

But this is also a romance blog and we celebrate the triumph of love over all, and I'm happy to say that Muriel led a life befitting one of our heroines- dealing with conflict and disapproval from all and amidst the chaos of war she fell in love with a dashing officer on board ship (which was obviously forbidden, plus he was catholic and she was protestant), but she finally overcame all barriers and married her sweetheart in 1916. They moved to Kenya and then to London after the war and had (at least) one son.

So, on ANZAC Day, while remembering the men who gave up their lives, please add in a huge prayer of gratitude to the 8 amazing women who cared for the sick and tended to the fallen with as much respect and honour as they could. And send up a little extra cheer for Muriel Wakeford, a true heroine of the time.


They shall grow not old, as we that are left grow old:
Age shall not weary them, nor the years condemn.
At the going down of the sun and in the morning
We will remember them