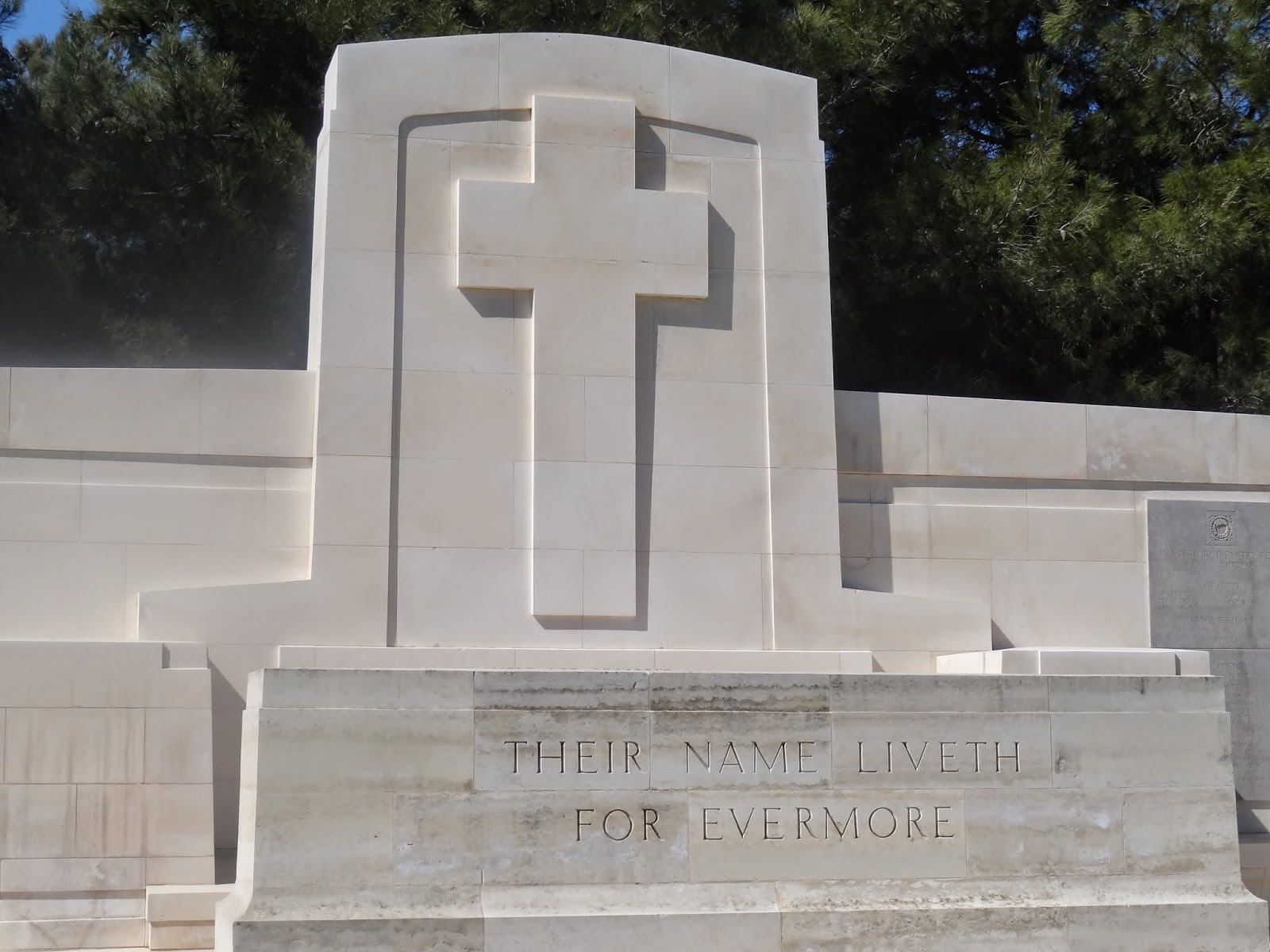 Originally chosen to commemorate the fated Gallipoli campaign (that took place on the Gallipoli peninsula, Ottoman Empire) in World War One in 1915, ANZAC  Day, held on 25th April every year, is the day of Remembrance for all Australians and New Zealanders who served and died in wars, conflicts or peacekeeping missions. The ANZAC acronym stands for Australian and New Zealand Army Corps. Like Remembrance Sunday in the UK and Memorial Day in US it is time for reflection and remembrance and thanksgiving for those who gave their lives for the freedoms we have today.

Being a newcomer to NZ we were unaware of ANZAC Day when we arrived here 12 years ago, but now we take part in one of the dawn services that are held around the country every year. This year we will be attending the service at the Auckland War Museum with a Turkish student, our guest, who has flown in for this specific event, although he will be staying with us for about 18 days.  He has come here as part a cultural exchange programme with our local high school and a high school in Tasmania. This exchange has been running for three years and both my sons were lucky enough to be selected to stay with the Turkish students and visited Gallipoli on the Turkish Day of Remembrance which is March 18th. I have their permission to share some of the photos they took in Gallipoli to give you an idea of the event there. (Unfortunately it is a military event so photos aren't allowed of the actual ceremony, but here are some they caught in between times).

The idea of the exchange is to foster positive and happy relationships between the countries who fought against each other and suffered many losses and casualties- a way of trying to heal the wounds and right the wrongs and of bringing three nations together. We have certainly enjoyed being a part of this programme and I know my sons have benefitted hugely from visiting Turkey and learning more about the Gallipoli campaign, the Turkish people and the beautiful country. 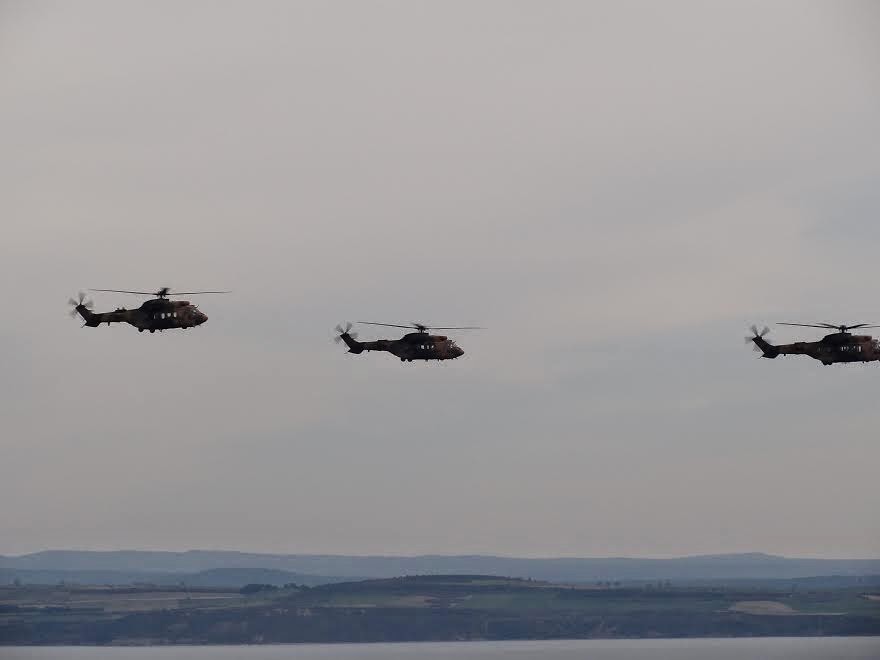