Putting on the Glitz!


There are a lot of pros and cons to being a writer. One of the pros is I don’t have to get out of my pajamas to go to work! That can also, by the way, be a con  :-)

But occasionally, I do get to frock up and go out and this weekend just gone in Sydney was such an occasion. ARRA (the Australian Romance Readers Association) held their annual awards and as I was up for a few - as were some other Love Cats - I decided to make a bit of a weekend of it.

Firstly Shannon Curtis and I visited the Momentum offices and chatted with the lovely Joel Noaum and the gorgeous Tara Goedgjen who had worked on our Bold and Beautiful books. The lovely Patrick got us coffees. And then I insulted him by asking him how long he’d been the intern for. Ooops!  But now it’s a bit of a running joke which we all think is hilarious and he’s humouring us :-) He took this pic.


Then, in the evening, Shannon Curtis, Ainslie Paton and I were on a panel at Parramatta Library. I think a good time was had by all and we had a great Thai meal afterwards and were joined by the lovely Ingrid (a reader) who helped us brainstorm titles! 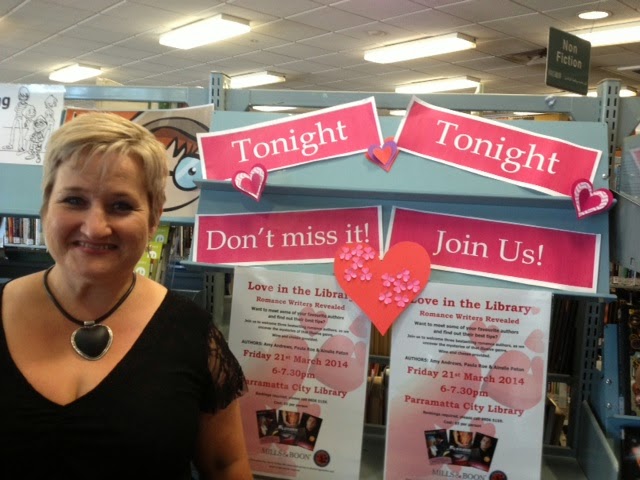 Shannon put me up at her house that night and, after a rather late night, I was treated to her sexy dish washing display in the morning. 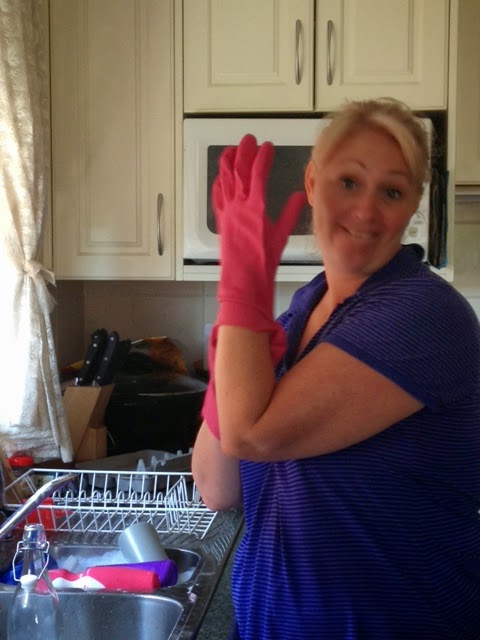 And then we left for the hotel and had a sneak peak at the stunning room we’d all be partying in later – isn’t it gorgeous? 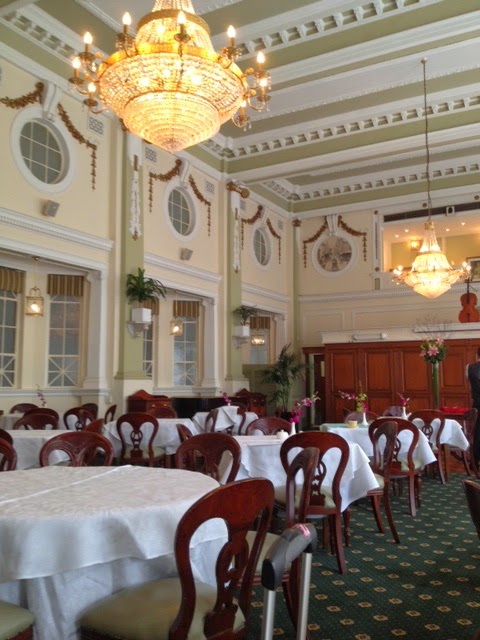 Then I bumped into fellow Love Cats – Annie West and Michelle Douglas, who were also up for awards and we did lunch. 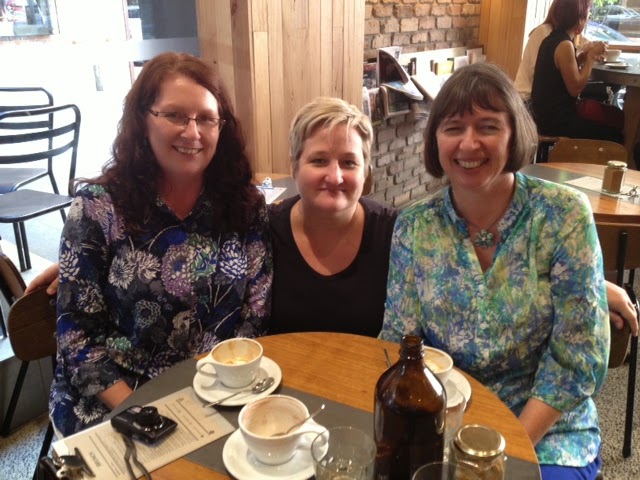 In the evening, in keeping with 2014 being my Year Of Purple, I frocked up in a purple gown and wore my new purple earrings made for me by fab new medical author Amalie Berlin. They’re tatted and absolutely gorgeous! So many people complimented me on them, so thanks, Amalie!

And to cap it all off,  I won the best contemporary romance category for Holding Out For A Hero which was so exciting and thrilling and I even remembered to thank Patrick the intern :-)
I’m still on a high! 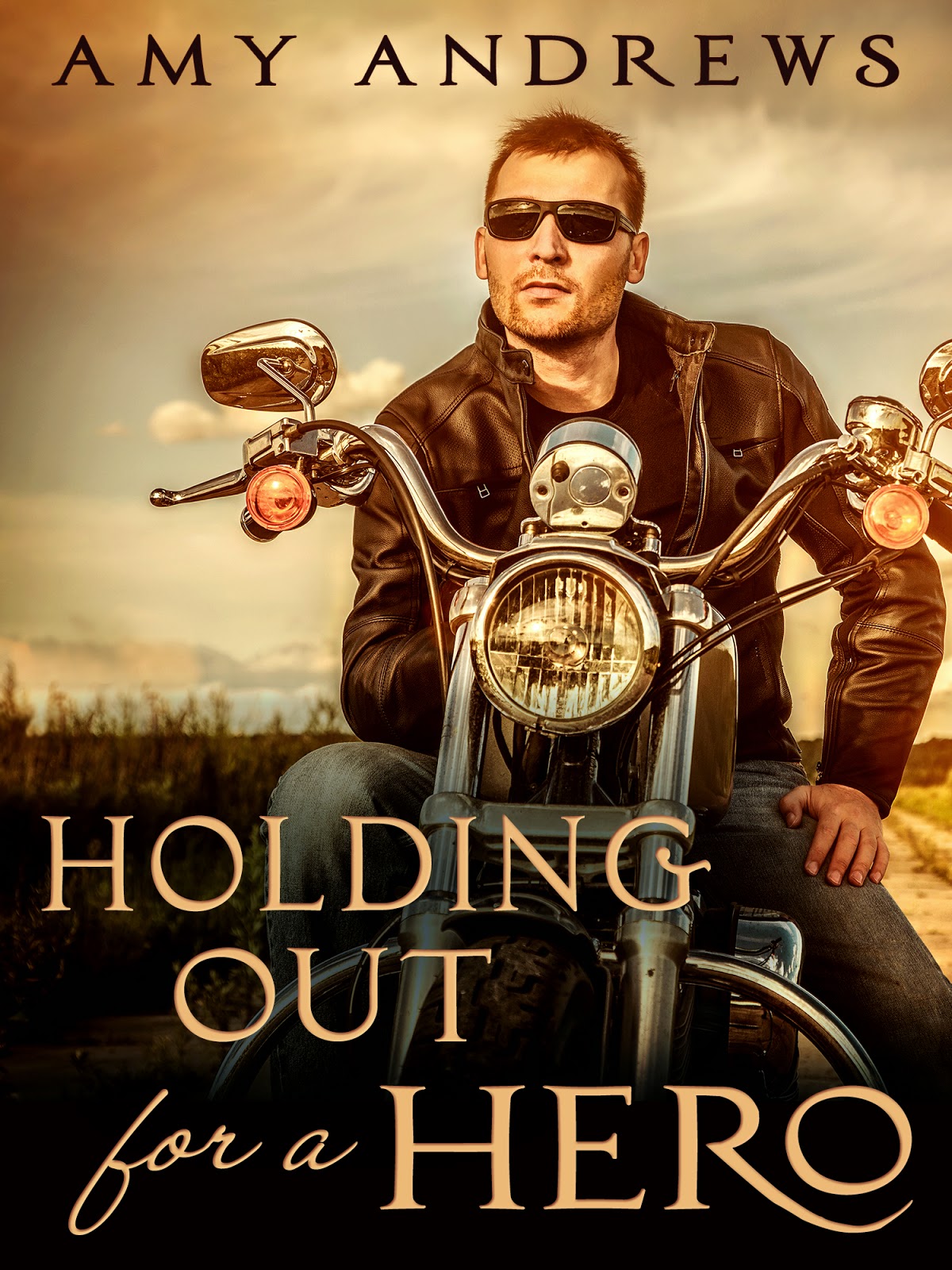 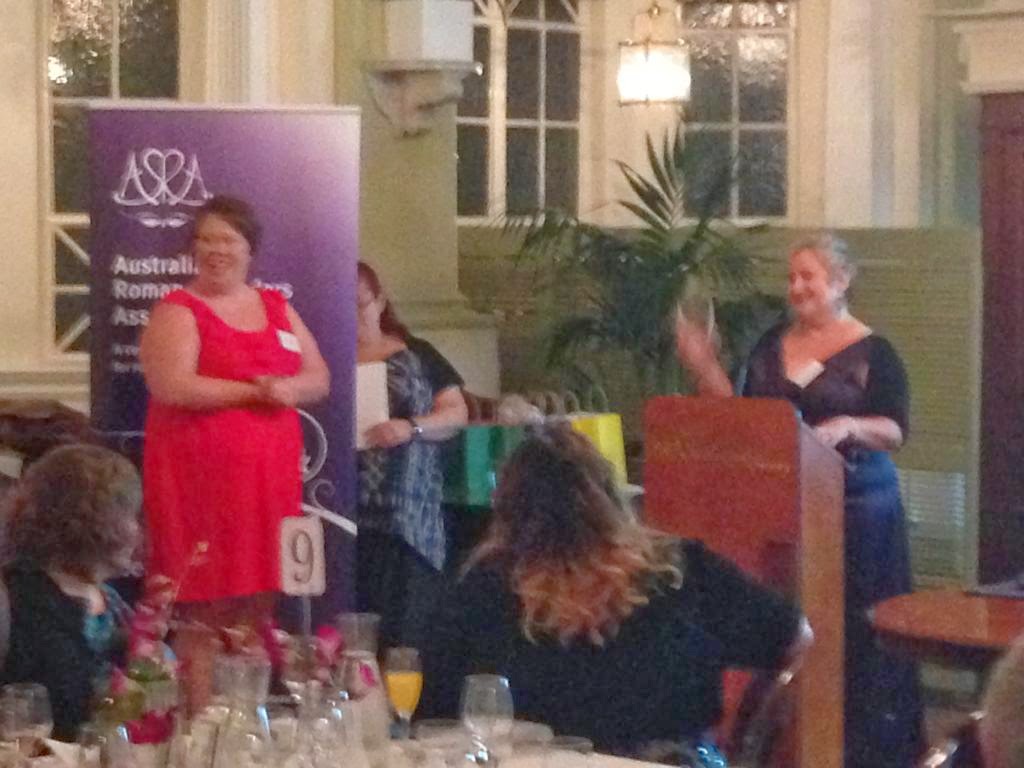 In fact there were 3 winners at our table - Kelly Hunter and Kylie Griffin being the others.

Then there was a lot of posing with the gong ;-)

Joel from Momentum (who had a fabulous night with another of their authors the amazing Kylie Scott winning 2 awards as well!) took us out for celebratory drinks after so, consequently, it was a very late before Shannon and I got to bed but we couldn’t resist one last pic with my baby. 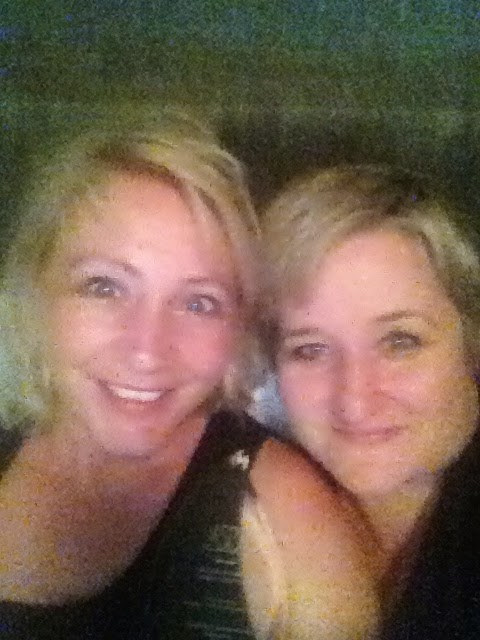 I’d like to thank everyone in ARRA who made the night so amazing and to all the members who voted in the awards.  Am looking forward to frocking up again next year!