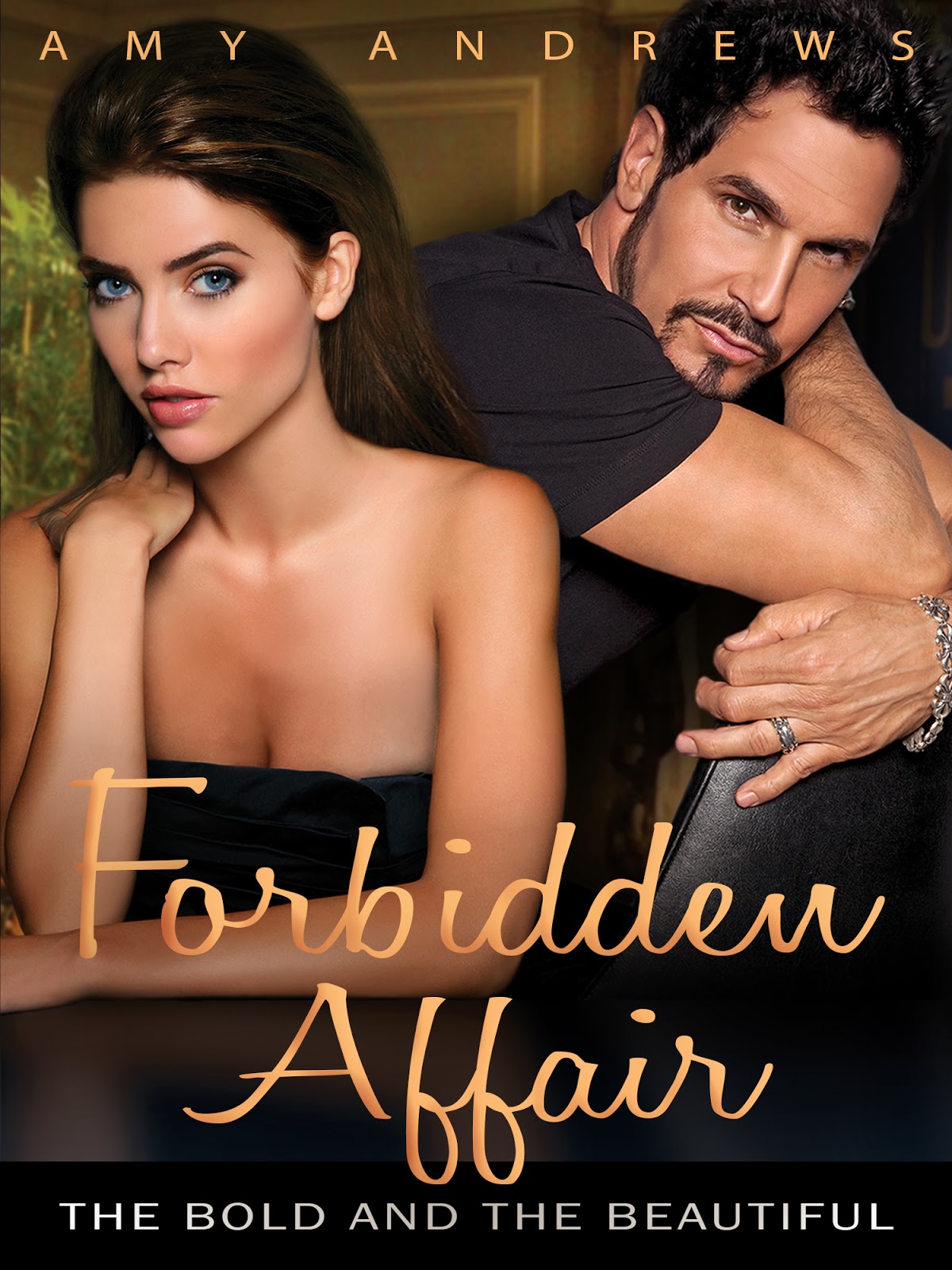 A year in Paris has cemented her resolve to get over Liam and her miscarriage. Resigning from Forrester Creations is her first step.

She is surprised when Bill offers her a job as head of marketing and PR at Eye On Fashion. Is this what she wants?

Hoping to convince her it is, Bill joins her volunteering at Daisy's.

They are alone, late at night, when an earthquake strikes, and the building collapses around them.

Frightened and trapped in the rubble, they become closer, and Steffy realizes she's falling in love with the last man she should.

But is this an attraction borne from fear, or is it something much deeper?


Scene set-up - Bill and Steffy are trapped in the collapsed ruin of Dayzee's after a major earthquake has hit LA. After a particaularly bad aftershock, Steffy turns to Bill for comfort.

Bill groped around for the flashlight at their feet, locating it fairly quickly, flicking it on, then standing again and pulling her against him. Silently, he shone the beam around the area. The pile of rubble where they’d raised the flag seemed okay and the piping was still anchored in place. But when he shone the light on the kitchen side, Steffy gasped.
A beam from the kitchen rubble pile had shifted and fallen sideways. It was large and clearly heavy and it didn’t escape Steffy’s notice that it had come to rest in almost the exact spot she’d been standing when the aftershock hit.
“Oh God,” she said, a sudden wave of nausea roiling through her intestines as she turned her face into Bill’s chest.
“It’s okay,” he murmured, rubbing her back, flicking the flashlight off and plunging them into darkness.
“No, it’s not,” she said, raising her head. “I was . . . standing right there.” She’d be dead right now if he hadn’t snatched her away. He’d saved her life again.
“But you’re not now,” he soothed, his hand continuing its calm stroking.
Steffy looked into his earnest face. He was so heroic right now she could barely breathe for it—it was suffocating and oh so sexy. Everything about him was sexy. His impossibly square jaw, his neat beard, his strong chin. The way he oozed masculinity and confidence.
And his mouth. God but his mouth was sexy.
And he was right. They could die here. The building could collapse before they were rescued and they’d be gone. Wiped from the face of the earth.
And she’d never know what it was like to be loved by him.
“Kiss me,” she said.
Bill blinked at the unexpected request. “Steffy, are you sure—”
She didn’t give him a chance to finish, just raised herself up on her toes and kissed him instead.
His lips were resistant at first. She wasn’t sure if that was from shock or from some kind of belated morality, given how much she’d been banging on about it, but the second she whimpered her frustration against his mouth, he opened to her and she took what she wanted.
He let her take the lead, his lips slanting in the direction she wanted them to go, his tongue stroking against hers when she commanded it to do so. Her hands bunched in the fabric of his T-shirt, her hips aligned with his and when she felt the hard length of him at the juncture of her thighs she rubbed herself against him, desperate to get closer.
Bill, his breath ragged, pulled away. “Are you sure?” he asked again, knowing this was escalating, feeling his own control at snapping point.
Steffy blinked, her head swimming from the overdose of testosterone and the sheer weight of her need. “I’ve never been surer of anything,” she said, dragging his head back down.
Bill didn’t need any more convincing. And he didn’t do any more following either. He bumped her back against the door frame and flayed her with a kiss that left them both gasping.
“More?” he asked roughly.
“Oh God, yes!” Steffy begged.
“All the way?” he demanded against her mouth.
Steffy whimpered. “I’ll die if you don’t.”

For the chance to win an e-Book of Forbidden Affair tell me, are you a Bold fan? Are soaps your cup of tea? If not, what's your favourite television show? 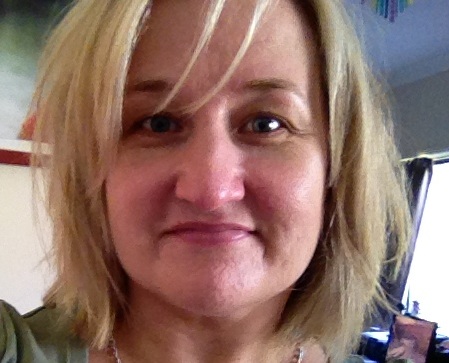