A lot of you would know a few years back I wrote a book with my sister, Ros Baxter, called Sister Pact. It was a great experience for both of us and we loved it so much we’ve written a second and are on to our third.

The book sold out its print run which is good but over several months, not in one or two weeks which makes you a superstar. It’s now OOP – out of print :-(  BUT thanks to the digital platform you can still get it as an e-book.

And from today you can also get it as an e-book with the original cover.

The original cover was the one both Ros and I loved.  Harper Collins truly outdid themselves with nailing exactly what the book was about in one piece of art and we were ecstatic – absolutely over the moon.

Look at it – isn’t it gorgeous?? (if you click on it, you'll get a lovely big, readable version!) 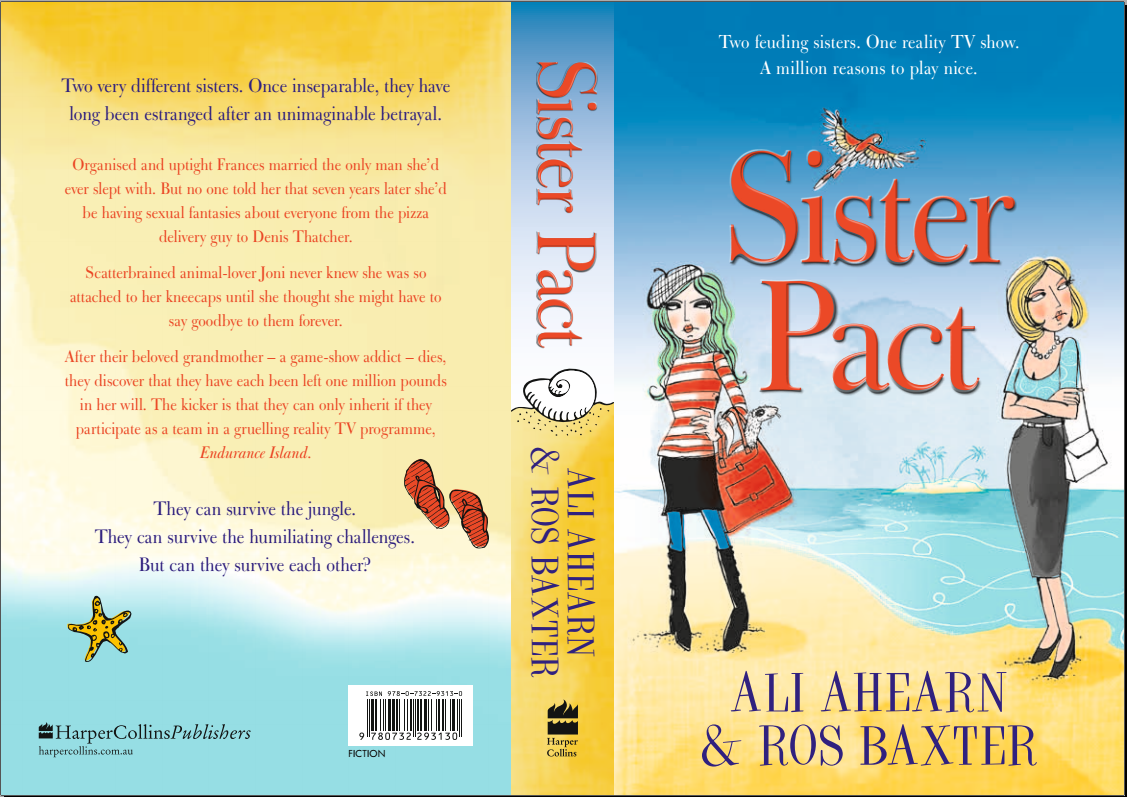 But then the marketers and the books buyers got involved and were not very nice about our cover. They didn’t like it, they wouldn’t buy many copies. It was too chick-litty and didn’t we all know that was “publishing death”?? It seemed it was too reminiscent of those covers that defined chick-lit for many years – cartoon martini glasses and red stilettos .

Sigh.
So our beautiful cover was ditched and we got a more generic women’s fiction cover which everyone who knew stuff about stuff agreed would sell better. 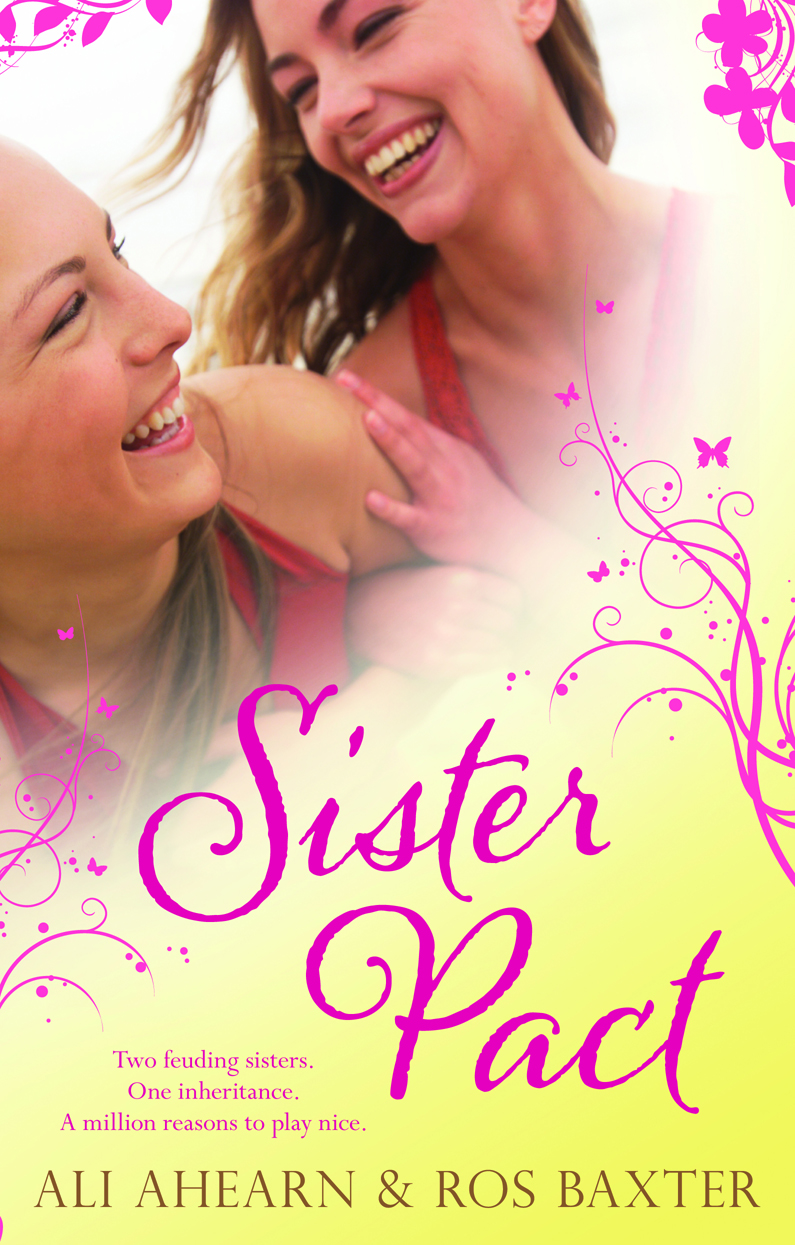 Now there’s nothing wrong with this cover – it’s perfectly fine. Except it has nothing to do with the book whatsoever...

The first cover tells the story in one glance. The second cover tells you nothing. In fact, it looks like the women in the story are the best of friends and they’re going to ride off into the sunset together (or possibly star in a Libra Fleur commercial) which is so not what happens, so not what the book is about.

So you can imagine how ecstatic we both are that the lovely peeps at Harper Collins have decided to out the old cover back on the e-book AND have reduced the price from $12 down to $4.48 in the US, 2.99 pounds in the UK and $4.99 here in Oz!

We finally feel like we have our book back!

And because I’m so damn excited I’m going to give away a digital copy with the new cover to someone who stops by and leaves a comment. Tell me, which cover do you prefer? If they were side by side in a bookshop which one would you pick up? Do you buy on cover alone? Do cartoon covers turn you off? Does it annoy you when the cover doesn’t match the content?