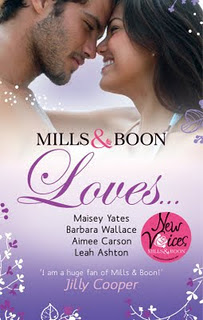 Thanks for visiting the LoveCats Aimee, Maisey and Barb - and especially for bringing along your furry (and not so furry) friends!
So, what do you - or your furry friend - love?
Posted by Leah Ashton