Can you please contact lsmackay (at) ts (dot) co (dot) nz to receive your copy of REUNITED...IN PARIS! 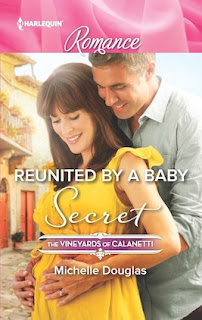