Today we have a smooch from  Rachel Bailey's Cover Story, but first...


... the winner of last week's Sunday Smooch Giveaway is Fedora! Can you please email Stefanie (at) Stefanie-London (dot) com to receive your copy of Breaking The Bro Code.

And a bonus winner announcement: the winner of Jennifer St George's Giveaway is Lyn! Can you please email jstgeorgeauthor (at) gmail (dot) com to receive your copy of Tempted by the Billionaire Tycoon. 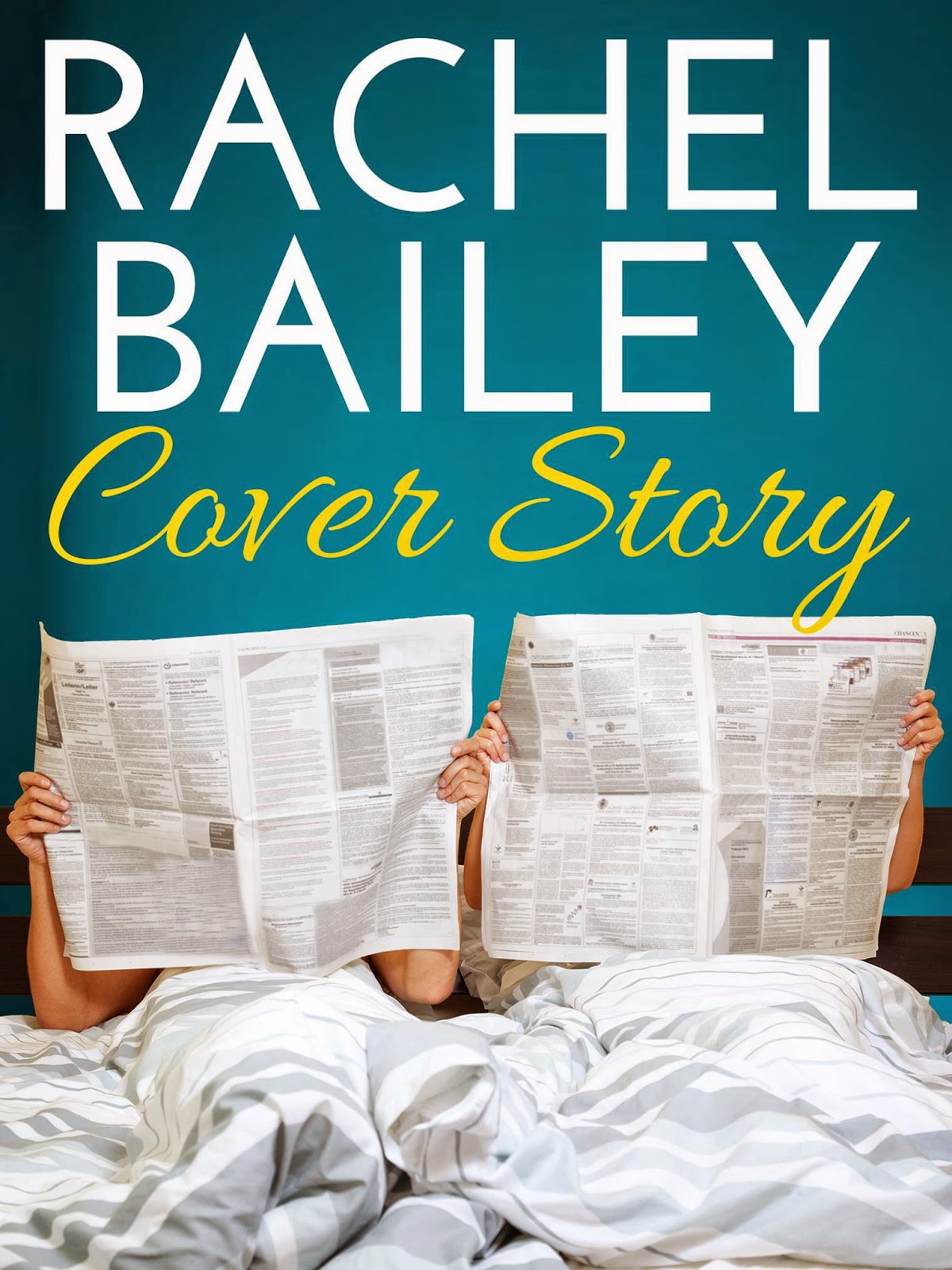 Tobi Fletcher's career is going places. Just ask her. Any day now, she's going to write the story for her Sante Fe newspaper that will Make A Difference. Of course, Pulitzer prizes and the like will soon follow.

Unfortunately, her editor doesn't have the same vision. His vision has her investigating a series of gnomicides. Yes, gnomicides---the wanton murder of garden gnomes.

It's a nightmare for Tobi. She's spent her life working towards a career she can be proud of---and proving she's nothing like her mother. She's intelligent, independent and so uptight she can't even let go to sneeze properly---and, unlike her colleagues, she certainly can't appreciate the funny side of the situation. She wants to work on the big story---a cover-up in a Senator's office.

Reluctantly, she interviews Simon, the man who reported the 'incident' to the newspaper---clearly a lunatic---his four-year old daughter, and the other residents of the street. Along the way, Tobi discovers there are many truths and secrets to be uncovered---other people's as well as her own. The question is, will the truth really set her free?


Scene set-up: Tobi and her sister are at a fair celebrating all things gnome, when she runs into Simon. Simon, his daughter and Tobi's sister all buy a stick of cotton candy / fairy floss, but Tobi's never liked it much. While his daughter and Tobi's sister stroll around, Simon and Tobi take a seat on a park bench away from the action and he tells her he hasn't looked at another woman since he met her...


My heart missed a beat. “Y-you haven’t?” My vocal cords were unaccountably uncooperative, but my eyes were following orders—they transferred focus to my shoes.


“No, and I keep asking myself why. It’s not like you’ve given me an ounce of encouragement or even been pleasant on more than a couple of occasions.”


“Although you do run from me a lot, and that tells me something.” I could hear a smile in his voice. “And you did drag your sister away from me earlier. If you didn’t care, I don’t think you’d react so strongly.”


Why did this man find it so easy to see through my every action? Despite feeling a little cornered, I was intrigued enough to probe a little. “Did you come up with any answers, when you asked yourself why?”


“At first, I wondered if it was because you seemed unattainable. I haven’t been with anyone since Isabel died, and so I figured my subconscious had picked someone I couldn’t have.”


It sounded plausible, like one of Grace’s psychobabble theories, and the knowledge was devastating . . . until I remembered he’d said “at first.” I raised my head and looked into his eyes and saw the heat lurking there. “But you don’t think that now?”


“Nope.” He moved closer on the bench seat, close enough for our thighs to touch. A shiver shot up my spine.


That flame that had been simmering low in my belly since we’d run into him leaped back to life. I had to restrain a shiver as Simon kept talking.


“There’s something about your uptightness that makes me want to be the one to make you lose control.”


His voice dropped to a hoarse whisper even though no one was near. “I want to see you in my arms, so out of control that you’re writhing and screaming with the pleasure of it.” He picked up my hand and raised it to his lips. He kissed my palm gently, eyes not leaving mine. “I want you mindless with wanting me.”


He laid my hand back in my lap, then plucked a piece of cotton candy from the stick he still held. Almost too slowly, he reached forward to put it in my mouth. My lips opened and he placed it on my tongue.


The spun sugar melted almost immediately, leaving an intense sweetness coating my taste buds. It was something that would normally make me turn up my nose, but for some reason, the effect fanned that internal flame more.


When I could get my voice to work, it came out huskier than I remembered. “Are you having some?”


His eyes were still on mine as he nodded and bit into the pink cloud. His tongue looped out to pull the pink mass into his mouth and, dammit, I was jealous of cotton candy. He plucked another piece and held it out to me and I reached forward, this time brushing his fingers with my lips. My breathing had become shallow and fast and, as the sweetness melted in my mouth again, I glanced at Simon’s chest. It was moving in a similar rhythm to mine, although it was much more muscular and framed by nicely defined shoulders. I had another flash of him in T-shirt and boxers on my couch and almost groaned.


My gaze drifted back to the cotton candy and suddenly, I wanted the sweetness in my mouth again. I felt something fall away—possibly good sense—and wanted to experience everything I’d been denying myself. Now.


I wrapped my hand around Simon’s on the stick and moved it closer to his face, my own following closely behind. My cheek brushed his roughened one as I bit into the soft candy. As the sugar dissolved, I could feel Simon’s breath—hear his intake of air. His scent mingled with the sugar and filled my senses. Nothing existed besides him, me and candy.


Then I turned and opened my mouth to more cotton candy—and Simon. The combination of the heat of his mouth and the unbearable sweetness melted any remaining reserve I had. His lips moved over mine, his tongue tasting, entwining.


I ran a hand over his shoulders, feeling the strength I’d seen there. Electricity tingled in my fingertips as they made contact with his skin, and the charge traveled up my arms and through my body. Was that normal? Maybe there was static electricity in the air. Who cared?


The faint sound of the cotton candy landing on the ground was followed by his newly freed arm wrapping around me, pulling me into his lap. I went with extraordinary enthusiasm.


He pulled back and sank his face into my neck. “Tobi, I want you so much.”


Want? Whatever I was feeling went far beyond want. Beyond any simple desire I’d ever felt before. Beyond the nicely contained version of sexual itch I was comfortable with. This was Hollywood-style lust. Without reason. Without sense. 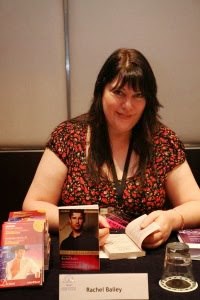 For a few more days, Cover Story is available at a special price of 99c at Amazon and iTunes, but you'll have to be quick if you want to grab it before it goes back to normal price. I have one copy to give away, and I'd love to hear if you think there's a food that's suited to kissing. Feel free to be inventive since I don't think Tobi would have guessed cotton candy would work for her!