Tempted by the Billionaire Tycoon...Win a Copy


My new release – Tempted by the Billionaire Tycoon – goes on sale on 21 October (but you can pre-order now). It’s the second instalment of my Billionaire Romance series. The first being The Billionaire Pursuit of Love.

Below is the first scene of the book. I hope you enjoy it...
Excerpt: 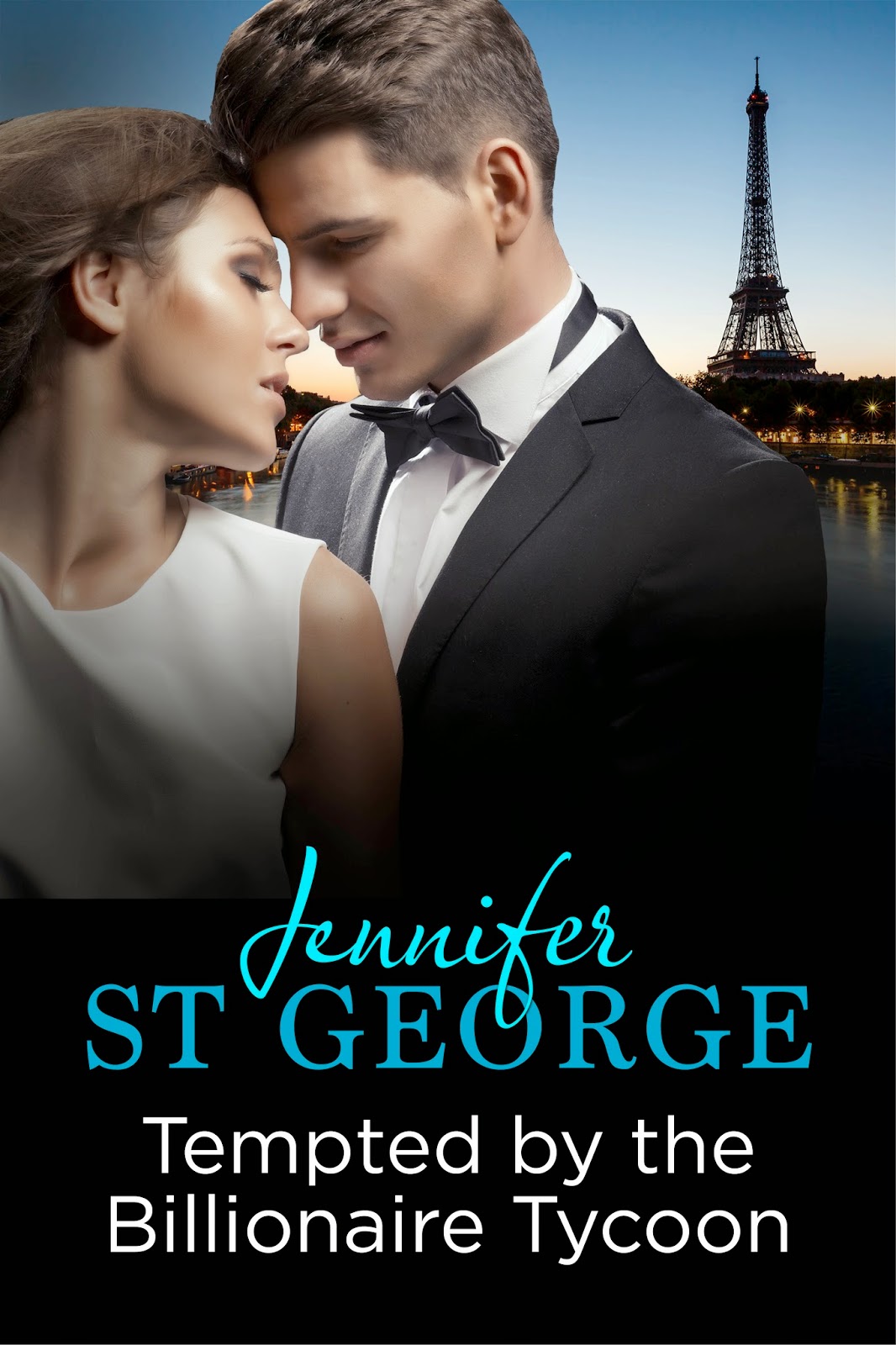 Nicolo watched the computer image of his European head of operations sit up straighter in his chair. Nicolo’s Skype call had hauled Luke Randal, his man in London, out of bed.

‘I won’t do that, Nic.’ Luke’s voice contained too much passion for a simple discussion about an employee’s termination.

Nic’s jaw tightened. He and Luke often debated issues strongly, but this was the first time Luke had refused a direct order.

‘She’s the best general manager in the region,’ Luke said. ‘Our Lake District resort has flourished under her . . . until these recent problems.’

Nic had also never heard the stubborn tone sharpening Luke’s voice. Luke had clearly lost perspective when it came to this Poppy . . . Nic glanced at the employee file open on his desk. This Poppy Bradford.

‘The best GM in the region wouldn’t allow these so-called accidents.’ Nic added extra punch to his voice.

It had taken him ten years to build his global health spa business. Experience had taught him that everything could be snatched away by one false move.

‘The police say it could be sabotage,’ Luke said.

‘Any GM worth a senior position at Sirona would organise the security to prevent this. Get rid of her.’

He leant in closer to the camera built into his computer. ‘Today.’ Nicolo crossed Poppy’s name off his to-do list.

‘Sorry, boss. I won’t do that.’ Luke leant back and crossed his arms across his chest. ‘I don’t believe there’s enough cause to sack her. Our European policy is that you need three strikes to terminate someone, and until a few months ago Poppy’s record was flawless.’

Nic beat his fingers on the desk. Luke’s obstinacy was very disappointing. ‘Occupancy has dropped from ninety-five per cent to thirty-five. She’s failing dismally on one of her key performance indicators. You know my modus operandi.’ He leant forward. ‘I give my employees total autonomy, but with that comes ultimate accountability.’ He glanced at the file and ran his finger down the page until he found her date of birth. ‘She’s only twenty-seven; you’ve promoted her too fast.’

‘Nic, give her another few weeks to turn things around. She’s good. Really good. Probably the best talent we have in Europe. In a few years she could be doing your job.’

Nic snapped the file shut. This conversation was going nowhere. ‘I’ll ring you in a few days,’ Nic said. ‘Get it sorted, Luke.’

He tapped the keyboard and Luke’s image disappeared from the screen. He opened the file again and surveyed the contents. Poppy Bradford had been promoted to GM nine months ago and initially guest numbers in the Lake District had soared under her management. But several ‘incidents’ had seen bookings plummet in light of a publicity nightmare.

He scanned the latest news report still active on his screen.

He thrust his body back into his soft leather chair. This had to stop.

Standing, he walked to the window and opened it. The salt-laced breeze played across his skin. As always, his gaze swept directly over the beach to the horizon of the Pacific Ocean. His heart was always drawn to his island home far away. The island from which he’d been expelled. The pain never left.

He quickly turned away from the brilliant blue and his dark memories, and looked over to the smooth green lawns of his multi-award-winning resort. He’d searched the southern Californian coast for over a year to find the perfect location for his first Sirona resort here in Carmel. Now thousands of guests every year enjoyed rejuvenation at one of his fifty international properties scattered across the globe; from Sydney to Beijing to Rio.

He couldn’t wait for Luke to act. He’d already received two calls from financial analysts this morning making queries about his British operations. He pressed his teeth into his bottom lip. And there’d be more.

He sat behind his desk. The British Isles represented ten per cent of his business, and his total European operations thirty per cent; slightly more if his French acquisition went to plan. But the negative publicity threatening bookings in England could spread to other resorts. The impact on the company going public would be disastrous.

The initial stock offering was set for three months’ time. The awful headlines, accompanied by a drop in bookings, would affect the initial share price. Too much hinged on its success.

Snatching up his desk phone, he dialled his secretary. Three strikes? No problem.

‘Book the jet for tomorrow afternoon. Manchester. Early as possible. I’ll head to France after that. Thanks.’

As far as he was concerned, Poppy Bradford was already history.

Find out more at www.jenniferstgeorge.com