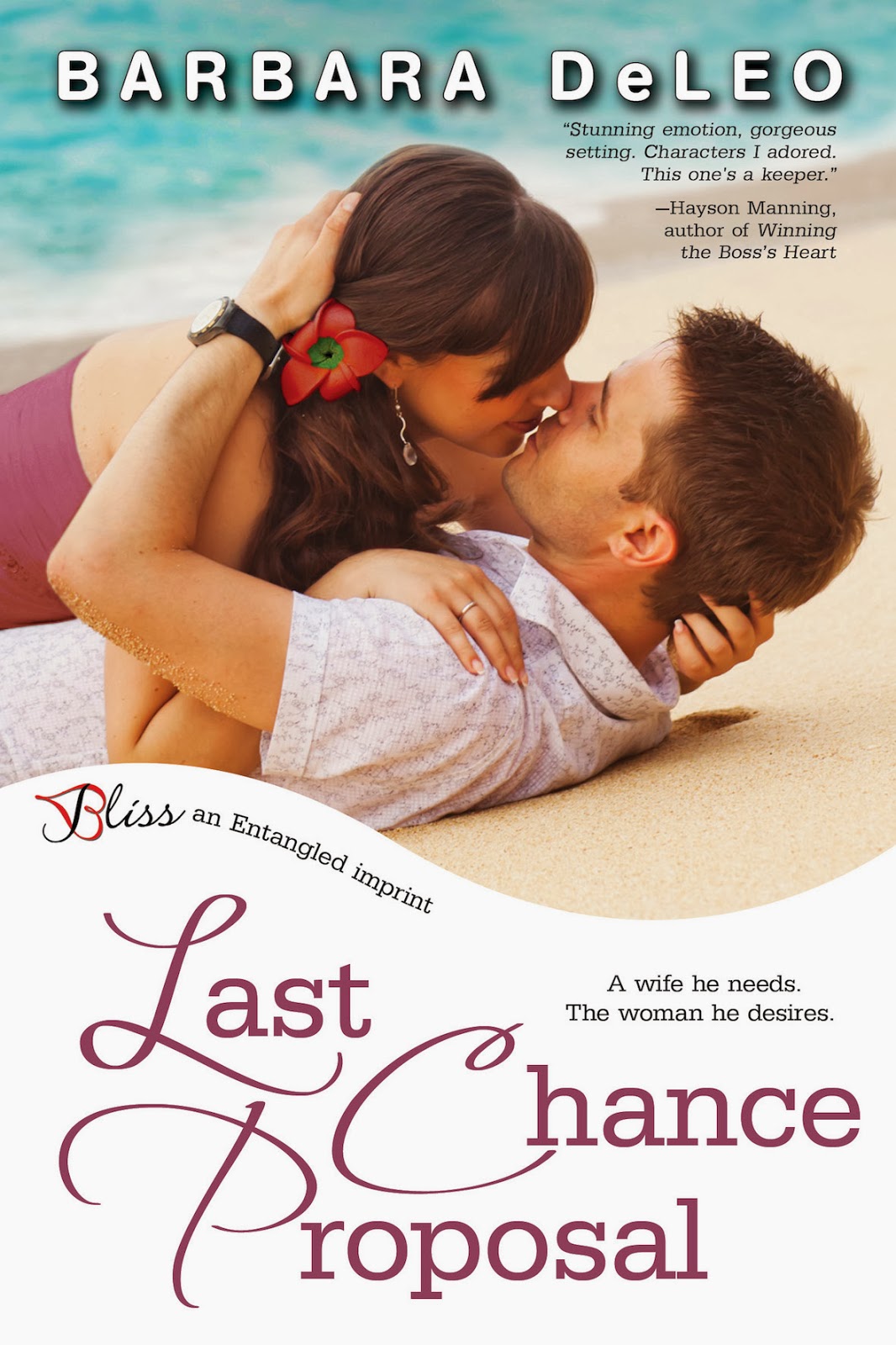 Blurb:
Cy Hathaway needs a wife, fast, to win custody of his son, Jonty. He returns home to discover the childhood sweetheart he once left behind has become a vibrant, beautiful woman. Even though wanting to sweep her off her feet wasn't part of the plan…

For Ellie, Cy's sudden reappearance awakens a flood of memories—and resentments for the way he’d abandoned her all those years ago. But she has a life now, a career. She can't simply drop everything and get hitched, even if the sight of him still makes her heart race.

But after Ellie meets his little boy, she can't refuse. Certain she has a grip on her old feelings for Cy, she agrees to marry her first love until he gains custody. But when did helping out a friend become something with the capacity to hijack her heart?

Set-up:
To Cy's relief, Ellie has finally said yes to his "last chance proposal". They've negotiated the contract, discussed the terms, but he can't help the building connection he feels to her. But he has to be careful, if he hurts Ellie again, he could lose his last chance to be with his son.

He watched her mouth, champagne-moist, and took a swig of his own, the cool, fizzing liquid stinging his throat as he swallowed. “You haven’t changed at all.”

She put her mouth to the glass but kept her eyes on his and something punched him way down deep.

It was a lie, and she knew it.

Instead of the young and vulnerable girl he used to know, now a strong and independent—sexy—woman sat before him. She swallowed her mouthful and the smooth movement of liquid sliding down her throat drew his stare to her slender neck and the vanilla skin shimmering there. He’d kissed that skin once and could remember the sweet taste of it. But what would it taste like now? Now that she was a woman who’d no doubt had a number of lovers, a woman who’d know what she wanted. Back then she’d been comfortable, safe. She’d changed all right, more than he’d thought  possible, and it was playing hell with his focus.

“I’d like to have changed,” she said softly, snapping him out of his thoughts.

She took another mouthful of the wine and slowly swirled it around her mouth, the sultry movement of her lips mesmerizing him.

Hot need beat down low and he crunched his stomach muscles tight. No. He couldn’t. Wouldn’t. If he got too close to Ellie right now, he’d end up hurting her and screwing with Jonty’s life. He wouldn’t let either of those things happen. When the custody was assured, it would be a different story. Then he could put his energies into winning her back for real.

“If I’d changed, I wouldn’t be scared anymore.”

He tried, but he couldn’t make himself look past her. He set his glass on the polished tabletop and thought he heard her take a deeper breath.

Moving to get up, she knocked her glass from the table with her elbow. It smashed in a thousand pieces on the floor, the tinkle echoing around the room like a choir. Startled, she stood and took a step toward him and, unthinkingly, he reached for her.

Her eyes were wide and infinite. Only inches away.

“What wouldn’t you be scared of if…you’d changed?” he whispered, his mind spinning.

Her tongue ran across her bottom lip, and then she drew it between her teeth before releasing it. “Not scared of failing people. Not scared that if I didn’t do the right thing, somebody would take the things I love away.” She looked away from him. The meaning beneath her words scrambled in his ears. Did she still love him? God, his brain was so heated he wasn’t sure. Hadn’t she only agreed to marry him to pay him back for the secret he’d kept for her? Leaning closer, his throat closed, but his senses stood to attention and he smothered the warning in his head.

“Would you be scared of what would happen if I kissed you now?” He rasped the words out but instead of leaning into him, she stayed there, inches away, looking directly into his face and sending fingers of heat through him.

He stayed rigid, knowing this shouldn’t happen, that he’d been tempted once before by her and didn’t follow through. One kiss wouldn’t be enough… Looking down at the chestnut waves of her hair, her perfect nose, and the pout of her lips, every cell in his body ached to be nearer. Her amber eyes sparked as he reached out and traced the soft skin of her cheek.

His head told him to stay where he was, not to bend and remove the inch it would take for his lips to touch hers, that this was  madness. His body had other ideas.

An explosion of need ripped through him and he claimed her mouth with his own. The pressure of her lips against his was sweetly firm. Her breath whispered softly across his face, her palms pressed against his chest before she pulled back, leaving them both gasping for air.

There was nothing comfortable or safe about Ellie Jacobs anymore, and it scared the living daylights out of him. 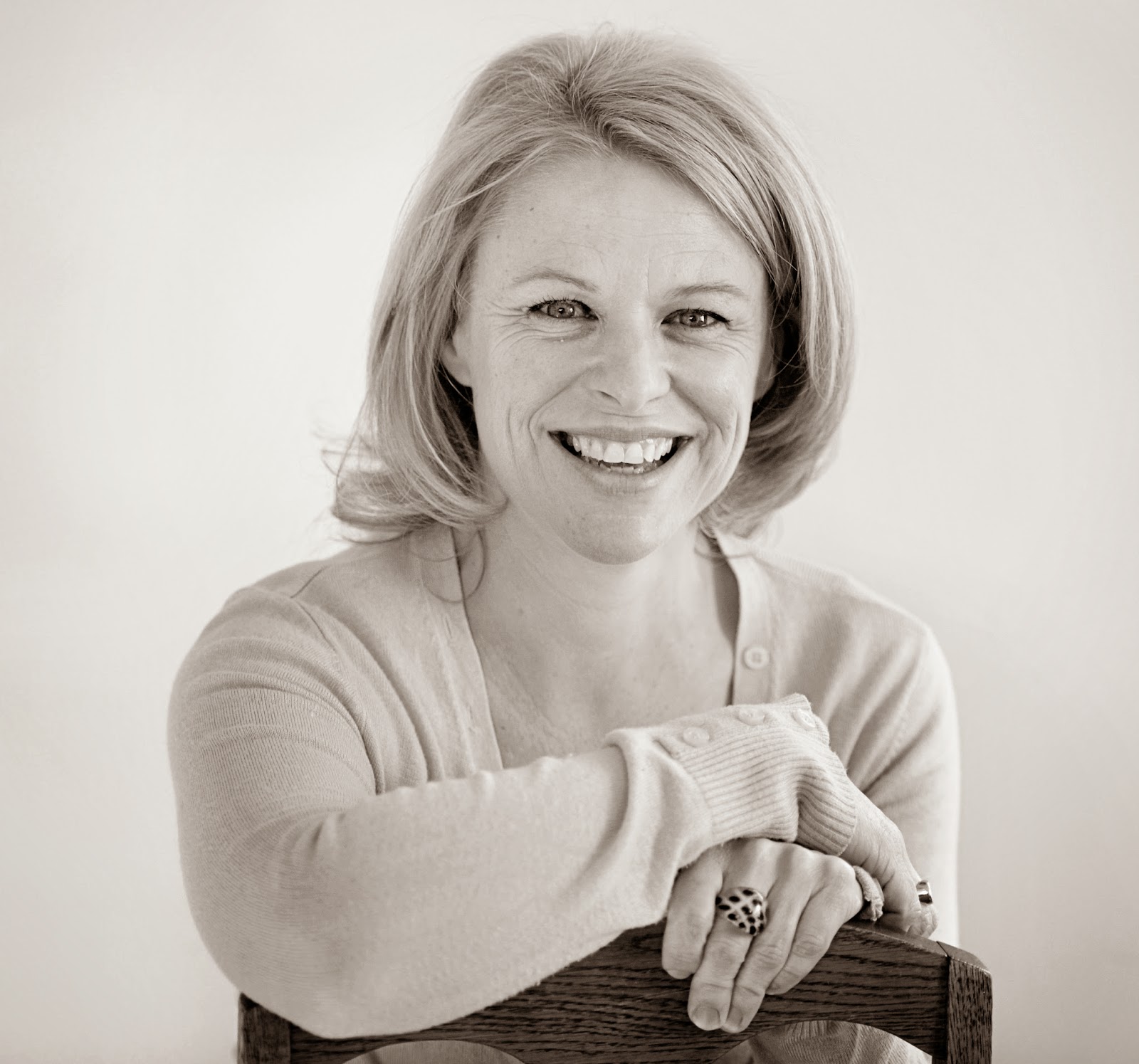 I have an ecopy of Last Chance Proposal to give away to one commenter who tells me about a memorable Christmas Eve!