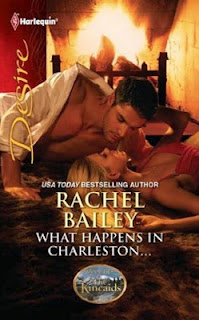 To celebrate the release of What Happens in Charleston..., I thought I'd share some fun facts about the city of Charleston. Since I've never been there, I did a heap of research before writing this book and now I'm desperate to visit!

Did you know:
* Charleston was originally named Charles Towne (in 1670) after King Charles II of England.
* It has been called the "best-mannered city in the US".
* Lots of movies have been filmed there including, The Notebook, Dear John and Cold Mountain.
* It's home town to Stephen Colbert (from The Colbert Report, which we used to get in Australia). 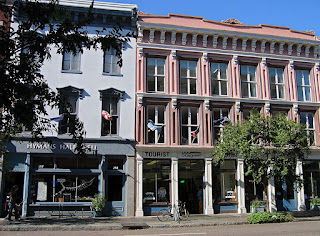 * In October 2011, Charleston was voted Top US City by a travel magazine.
* The dance we associate with 1920's flappers, The Charleston, originated in the city Charleston.
* It was a focal point in the American Revolution, and was attacked twice by the British.
* Charleston is the second biggest city in South Carolina.
* South Carolina has a state butterfly: the Eastern Tiger Swallowtail. 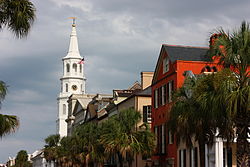 * South Carolina's state dance is the "shag".
* The first opera performed in the Americas was in Charleston in 1735.
* Charleston was the first city in America to have a public library, a museum, a chamber of commerce, and a theater. 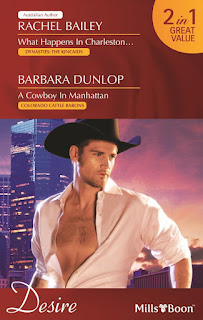 And my favourite random fact:
*South Carolina is a sister state to my own home - Queensland, Australia. Very cool.
Tell me, do you know any fun facts about a city? Perhaps your own home town or somewhere you've visited?
Charleston photos from Wikipedia; attributions: AudeVivere and Khanrak.

Email ThisBlogThis!Share to TwitterShare to FacebookShare to Pinterest
Labels: Rachel Bailey, what happens in Charleston