Today we have a smooch from but first....... the winner of last week's Sunday Smooch Giveaway is Lyn Williams...

Can you please contact hjlacey (at) bigpond (dot) com to receive your prize. And now for today's Sunday Smooch from Troy........ 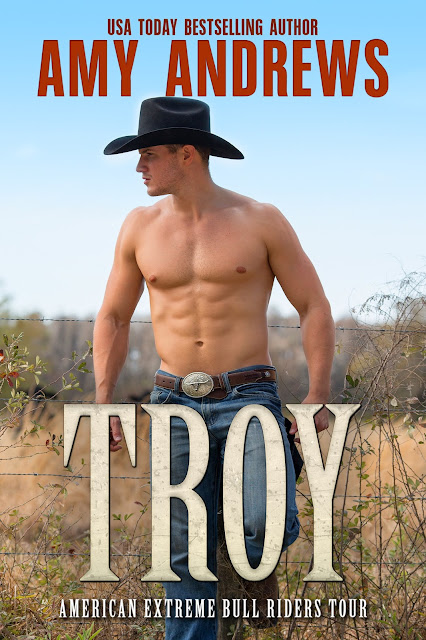 The first time local Doc Joss Garrity meets Troy, she’s brandishing a lug wrench. The second time, he’s dragging her delinquent teen son home. The third time, he’s in her ER. How he ends up convalescing at her house she’s not quite sure. But it does make it hard to ignore him and their simmering attraction.

Cocky, young Aussie bull rider Troy Jensen has been busted down to the pro-circuit. He needs wins and points to get him back into the big league and a shot at being crowned champ but an injury forces him off the circuit and into the arms of the woman fate keeps putting in his path.

As Troy gets to know Joss, he starts to see a life after bull riding for the first time. But can Joss risk her heart on another man who may not come home one day?Blurb and Cover

Somehow, injured cowboy Troy Jensen has wangled his way onto Joss's couch and then into the spare room above her garage. Thinking him out, she's ducked up to the room to give it a bit of a spring clean only to discover that Troy is still at home. Very much at home in nothing but a towel and a bunch of fascinating water droplets!

She didn’t notice the partially fogged vanity mirror as she walked toward the bathroom, either—two thick fluffy towels in hand. Not until she was inside anyway and a pair of jeans and fringed leather chaps tossed carelessly over the edge of the vanity came into view. 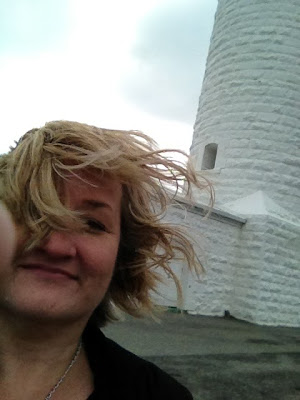 Joss's music of choice to do a spot of housework to, is the Dixie Chicks. For a chance to win a digital copy (must have an Amazon account) of Troy, tell me what's your go to music when you're toiling away at whatever it is you'd rather not be doing?