Today we have a smooch from Stand In Star by Rachael Johns ........, but first ... the winner of last week's Sunday Smooch Giveaway is -- Jo Fereday!


Can you please contact Jennifer St George via the contact page at www.jenniferstgeorge.com to recieve your eCopy of The Convenient Bride .......


And now for today's Sunday Smooch from  Stand In Star by Rachael Johns ........ 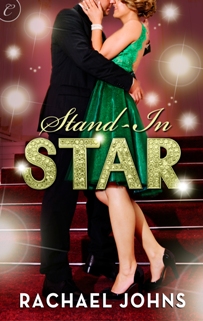 As an anthropologist, Holly McCartney is more comfortable in a museum than shopping on Rodeo Drive. She isn’t prepared for the media frenzy on her arrival in L.A. to accept a posthumous acting award for her late sister….or for her sister’s gorgeous friend Nate Devlin to come to her rescue. Though he resents her for some reason, she can’t fight their irresistible chemistry—especially when the paparazzi force her to stay at his mansion.


Photographer Nate only agrees to help Holly survive Hollywood for her sister’s sake, but she soon gets under his skin in a way no other woman has. The more time he spends with her, the more his attraction grows and he finds himself opening up to her in ways he never expected. But will ghosts of the past stand in the way of their perfect Hollywood ending?


Scene set-up: [ Nate and Holly are two characters at odds from the start. Both have pre-conceived assumptions about each other due to their relationships with Holly’s dead sister. However, despite not really liking each other, neither can ignore the attraction. The kiss takes place while they are begrudingly spending time together because Nate doesn’t want her trekking around Hollywood on her own.]


Nate stared at Holly wondering what spiraled through that pretty little mind of hers. She hadn’t said a word since he’d explained his relationship with Daisy. He’d never needed to defend his actions to anyone but right now he wished Holly would speak. For some perverse reason, he didn’t want her thinking badly of him.
Come on, say something.

Her mouth clamped the straw of her shake like it was a lifeline, her perfectly delicious lips filling with blood. And all he could think about was kissing them.

When she put the drink down, the thought that had been invading his sanity all day finally conquered.
He reached his arm around the back of her neck, slipped his fingers up into her wig and leaned toward her. Not thinking about the ramifications he touched his lips against hers, tentatively at first, unsure whether she’d slap him or respond.

A tiny moan escaped her mouth as she met his kiss with a surprising but arousing intensity. The sound tipped the lust and desire that had been building up in his body all day barreling over the edge. Both his hands now tangling in the hair of the wig, he deepened the kiss, teasing his tongue along her lips and encouraging them to part. When they did, her tongue danced with his and his breathing came in short, shallow jolts. The desire to take their kiss to the next level threatened to overcome him.
Just as his hands began to trek down her face, her neck, anticipating going further, a camera flashed mere inches from his face.

Nate’s chest tightened as he tore his mouth from Holly’s and pulled back. He rushed to locate the culprit, ready to plant his fist in the face of whatever scum had tracked them here.

His fist stopped short as he registered the owner of the camera—a short, sweet-faced old Asian woman. 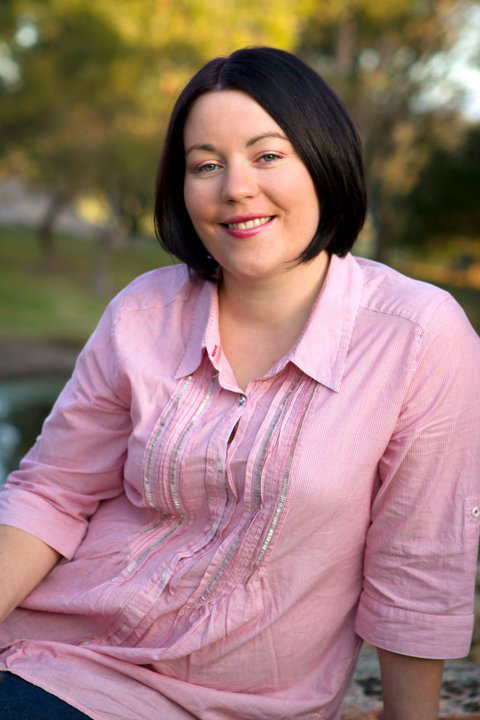 Hollywood is the last place on earth Holly from STAND-IN STAR would like to visit! What is the last place you would like to go?
Leave a comment to go into the draw to win a eCopy of Stand In Star, which is a January 2013 release.
Come back next week when the winner will be announced ..... and a Smooch from Sizzling Shorts by Barbara DeLeo with be posted.