How To Date A Billionaire

If you were organising a date with a billionaire in Europe, where would you take him? It would be a little hard to compete in the ‘I’ll impress you’ stakes as he could whip you off to Paris in his private jet (this is what Nic, the hero of my latest release – Tempted by the Billionaire Tycoon – does with my heroine Poppy).

So it got me thinking….where would I take a billionaire if I was organising a date that was full of romance but on a realistic budget?

The walking date: I’d arrange to meet my billionaire in Monterosso, one of the five villages in the Italian Cinque Terre. We’d have a lovely, early breakfast in Monterosso and then walk along the coast through the four other villages of Vernazza, Corneglia, Manarola and finally Riomaggiore. Of course we’d enjoy lots of gelato along the way and finish the day watching the sunset while sipping limoncello

The cycling date:  I’d meet my billionaire as he stepped out of his limo with a couple of bikes in the town of Versailles.  We’d cycle through the famous Versailles Palace gardens and then enjoy a picnic of fresh baguettes, cheese and wine at the end of the ornamental lake taking in the palace vista

The midnight date: After a casual dinner at one of the cute bars (that had a view of the famed Charles Bridge) on the shore of Vltava River, we’d walk through the old town square as Prague’s medieval astronomical clock struck midnight

The floating date: I’d buy a couple of tickets on the ferry that crosses the Monte Carlo harbour. We’d enjoy a sneaky champagne while enjoying the view of the super yachts and the opulence and glamour of Monte Carlo.

Where would you take your billionaire for a romantic budget date?

Author Bio:
Jennifer St George is a romance author whose sexy stories feature courageous, career-minded heroines, strong heroes in glamorous international settings. Tempted by the Billionaire Tycoon is the second book in Jennifer’s Billionaire Romance series and is out now.

You can buy Tempted by the Billionaire Tycoon from:
Amazon, iTunes, Kobo, Penguin and Google 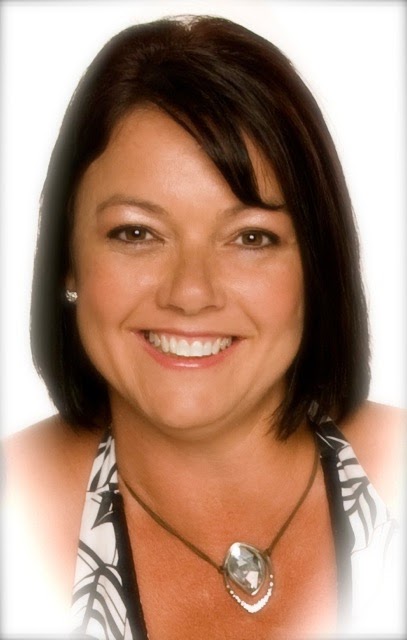 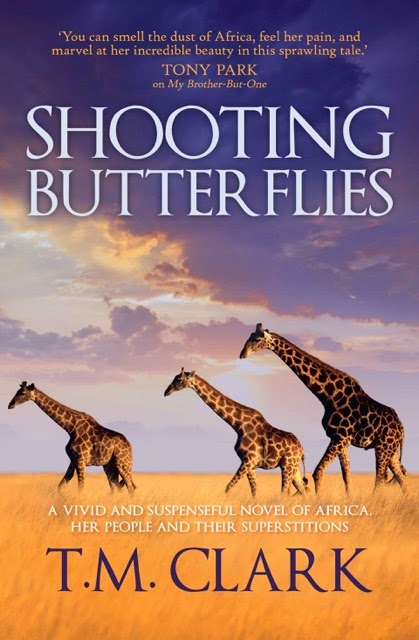 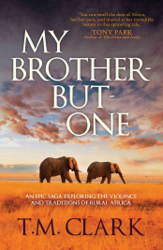 Rachel Bailey
Rachel Bailey is a lover of books, chocolate, dogs, and ice cream. Luckily, she has four dogs, an ice cream maker, a steady supply of chocolate, and bookshelves overflowing with books, so she’s covered on all fronts. Her books have hit the USA Today bestseller list, are published in over twenty-six countries and have been translated into sixteen languages.
Newer Posts Older Posts Home
Subscribe to: Posts (Atom)