Today we have a smooch from Anna Campbell but first


Can you please contact Louisa George at louisageorgeauthor (at) gmail (dot) com to receive your copy of Tempted by Her Italian Surgeon.


And now for today's Sunday Smooch from Anna Campbell's latest release, A SCOUNDREL BY MOONLIGHT


Anything can happen in the moonlight... 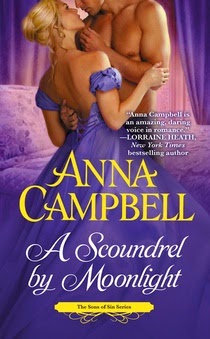 Justice. That's all Nell Trim wants - for her sister and for the countless other young women the Marquess of Leath has ruined with his wildly seductive ways. Now she has a bold plan to take him down... as long as she can resist the scoundrel's temptations herself.

From the moment Nell meets James Fairbrother, the air positively sizzles. Yet for all his size and power, there's something amazingly tender in his touch. Could he really be such a depraved rogue? The only way to find out is to beat the devil at his own game... one tempting kiss at a time.

Humbly born Nell Trim blames the Marquess of Leath for her beloved half-sister’s death – and she knows just how to ruin him. With her dying words, Dorothy mentions a diary that lists Leath’s conquests. Publication of this diary will destroy the marquess’s lifelong political ambitions and turn him into a social pariah.  Nell takes a position in Leath’s household as first a housemaid, then as his mother’s companion. Unfortunately for her, James Fairbrother isn’t the monster she expected, but an irresistibly attractive man. Desperate to escape this wicked temptation, Nell takes the risk of looking for the diary in Leath’s bedroom. When Leath catches her in the act, she tries to distract him with a kiss – but things don’t go quite the way she imagined they would.


For a long moment, Leath watched Nell with an unreadable expression. His hands dug into her shoulders and she feared that he was about to shove her out the door. She was bizarrely reluctant to go.

His hold softened in a way she couldn’t describe. Her skin tightened with anticipation. Slowly his lips skimmed across hers in a caress as different from her all-out assault as satin from iron.

The kiss lasted only a second, yet flooded her with such longing that her knees buckled. She leaned back against the door.

Yet his lips…His lips had been softer than a feather.

She snatched a jagged breath and struggled to speak, but before she could, he gave her another of those sweet kisses. Did he linger this time? Taste her as delicately as he’d sample a fine claret?

Her breath caught as he raised his head and regarded her with familiar concentration. To steady herself, she hooked her hands around his neck. “That was…”

Heaven help her. Heaven condemn her. She’d started this. Now she’d opened the gates to destruction on a level she’d never contemplated.

One thumb trailed down her jaw, leaving a tingling wake. His lips quirked in a faint smile that set her heart cartwheeling. The huskiness in his voice stroked across her nerves like silk. His clean, male scent surrounded her, too familiar in a man who should be a stranger. “You’re not usually lost for words, Miss Trim.”

She’d never been kissed before. She’d always imagined that whoever the lucky fellow was, he’d use her Christian name. Still, something about the way his lordship said “Miss Trim” made her shiver with excitement. And God forgive her, lately when she’d imagined kisses, the man kissing her had been Lord Leath.

Nell felt as if she toppled over a cliff. She should flee, forsake her quest for vengeance, forget that however unacceptable the attraction, she found this man so appealing. She should scuttle back to Mearsall and her dear, kind stepfather, and her dull existence, and be grateful that dullness promised safety.

“You shouldn’t have done that,” she said shakily.

“You kissed me first.”

She wasn’t surprised when he laughed. Even she thought that she sounded absurd.

“You seem new to the activity. I merely offered an alternative technique.”

She thought she’d blushed before, but this critique set her cheeks on fire. “I don’t go around kissing random men, my lord. I refuse to apologize for my inexperience.”

“I’m glad.” He caught her loosely by the waist. She was overwhelmingly conscious of those large hands holding her.

“That you made an exception to your rule.”

“I suppose you’re used to women throwing themselves at you,” she mumbled, knowing she made a fool of herself. A man like Leath probably couldn’t step outside without tripping over eager young ladies wanting to kiss him. Wanting more.

The idea of him doing more to her sent Nell’s heart hurtling into her ribs.

He smiled. That gentle curve of his beautifully cut lips set her pulses rocketing. “If only life was so exciting for a politically minded marquess.” 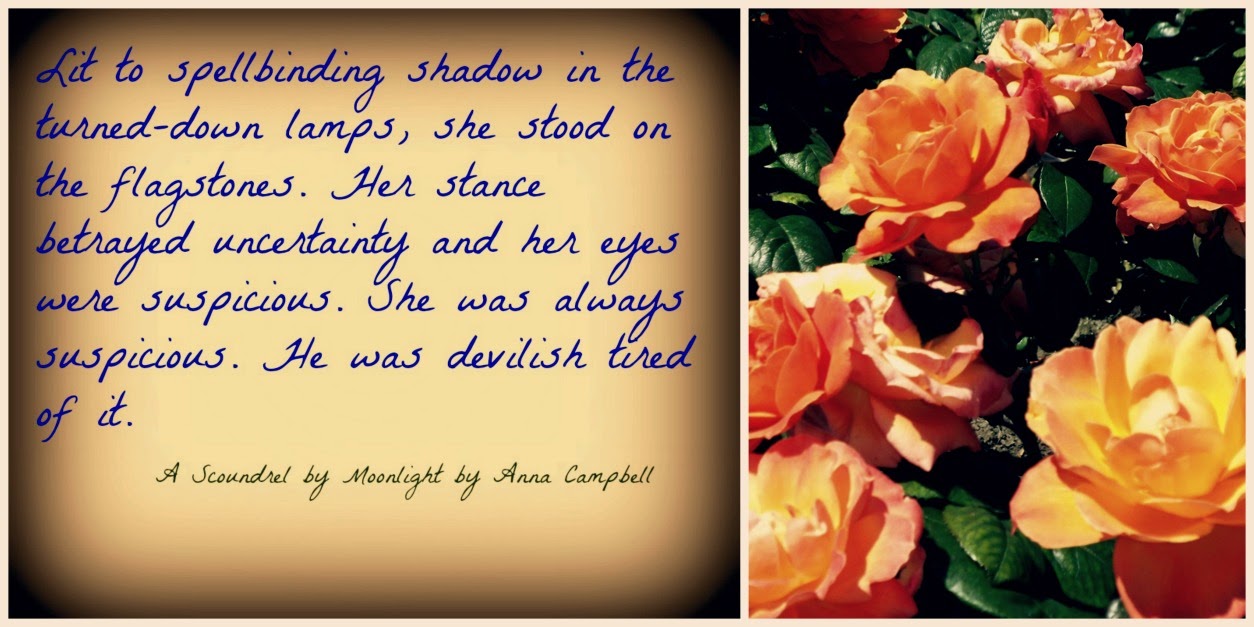 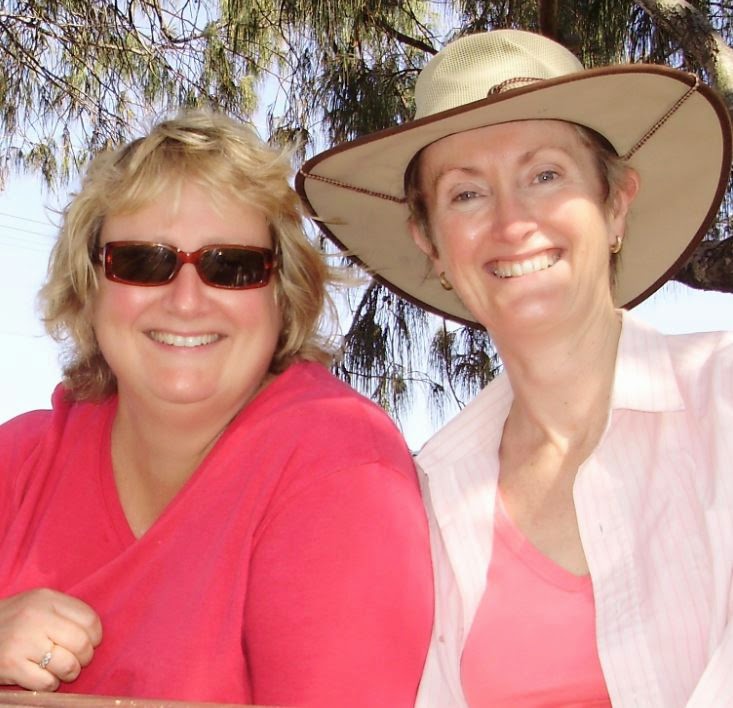 For a chance to win a copy of A SCOUNDREL BY MOONLIGHT, Anna asks:  For both Leath and Nell, this kiss is a guilty pleasure. What’s your guilty pleasure?

A SCOUNDREL BY MOONLIGHT is available from:
Amazon
Book Depository
Booktopia